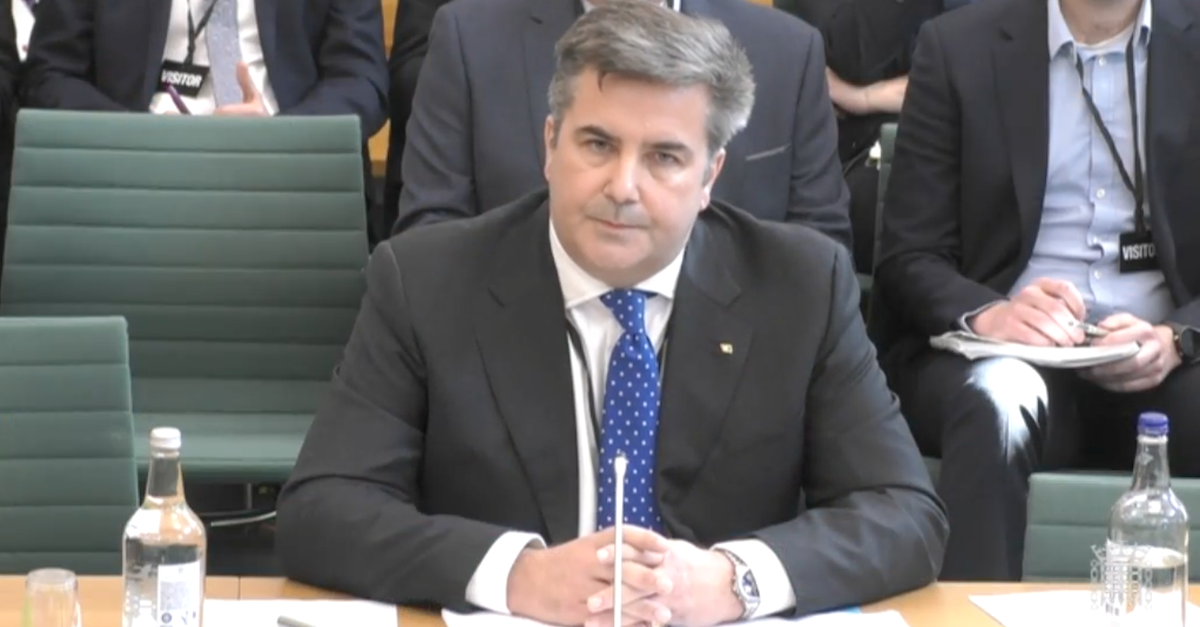 The boss of P&O Ferries has told the transport minister Grant Shapps that he will not reverse his decision to sack 786 seafarers as it would cause the company’s collapse and 2,200 more job losses.

Shapps wrote to the embattled ferry firm boss on Monday (March 28) to urge the company to reverse its decision immediately and drop the March 31 deadline for seafarers to respond to their redundancy offers.

Hebblethwaite’s letter in reply said: “Complying with your request would deliberately cause the company’s collapse, resulting in the irretrievable loss of an additional 2,200 jobs.

“I cannot imagine that you would wish to compel an employer to bring about its downfall, affecting not hundreds but thousands of families.”

Today, we have written to the Secretary of State for Transport in response to his latest letter. pic.twitter.com/XbLWSHKgS1

P&O Ferries prompted outrage from travellers, unions and MPs when it summarily sacked 786 staff on March 17, replacing them with agency workers earning an average of £5.50 per hour – less than the UK minimum wage.

Many have called for Hebblethwaite’s resignation after he admitted his decision to axe the jobs without first consulting unions had broken the law.

Hebblethwaite wrote: “I am compelled to discharge my duties for this historical company, saving the jobs of the 2,200 dedicated employees who continue working for P&O Ferries and providing for the effective operation of the trade routes upon which this country depends.

“I will therefore continue to do my utmost to ensure that this company has a sustainable business for the future.”

He defended the operator’s new crewing model, saying it is “relevant for 80% of the global shipping industry and is common amongst our competitors”.

Hebblethwaite said more than 765 affected workers have “taken steps” to accept the settlement offer and more than 500 have accepted and signed agreements.

He told Shapps he knew the decision would be “highly unpopular and, for some, difficult to reconcile”.

“I reiterate my great distress that no other options could be identified and I profoundly regret the pain caused to so many dedicated P&O Ferries employees,” he wrote.

“I can further assure you that I am fully cognisant of the reputational cost to the P&O Ferries brand and me personally.”