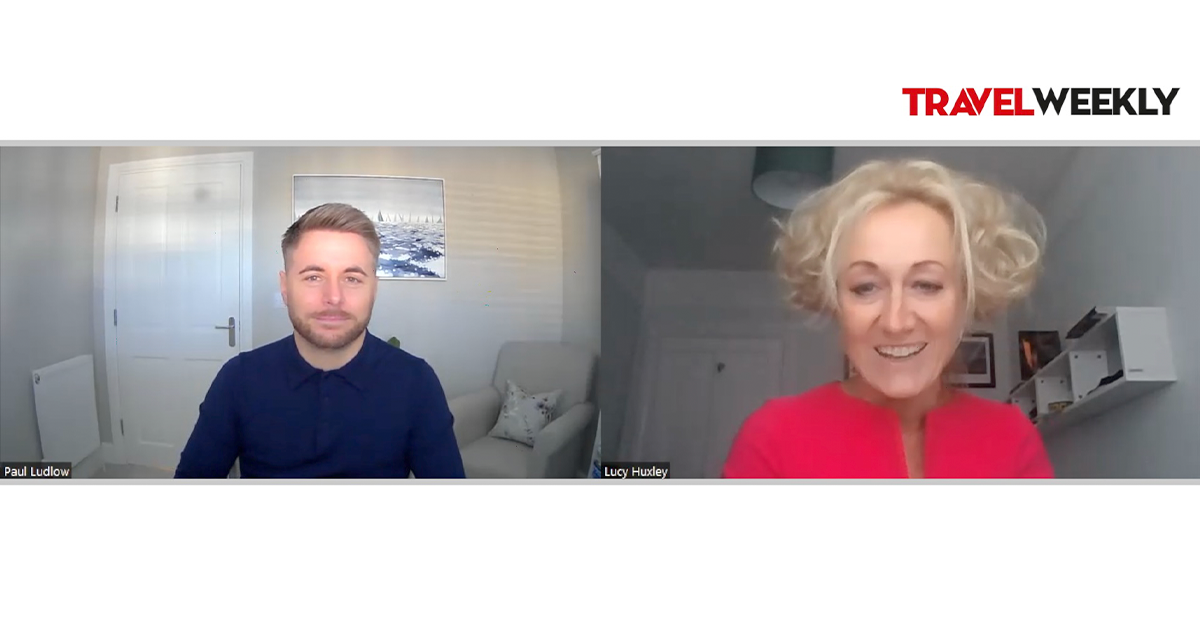 P&O Cruises president has pointed to the size of the line’s ships and fare structure to explain the low lead-in prices currently available.

Speaking on a Travel Weekly webcast on Friday (January 20), Paul Ludlow said making sure P&O Cruises vessels sailed at 100% capacity was “always the most attractive [option]”.

Ludlow, during a media showcase event on Arvia earlier this month, told journalists that “typically” P&O Cruises prices were around £100 per person per night.

However, according to P&O Cruises’ website, a 14-night Spain and Portugal sailing on Iona, which launched in August 2021, starting on March 4 leads in at £699, while a 14-night Mediterranean voyage on April 2 on Arvia is priced from £849.

Both Excel-class ships – Iona and Ariva, which launched on December 23 – are capable of carrying 5,200 passengers.

When asked about the “thorny issue” of pricing strategies by Travel Weekly’s editor-in-chief Lucy Huxley, Ludlow said: “We get the benefit of economies of scale so the financial benefit of sailing 100% is very attractive to us versus a lower proportion.

“We contract our air seats in advance so therefore every bed that we sell makes a contribution to our costs. From our perspective, it’s always most attractive to sail at 100% capacity.”

“There are times when [cruise-only fares] work for people who want more flexible travel arrangements,” he said. “Of course, at P&O Cruises most of our guests will take a package for the security and the connections just work really seamlessly for them.”

He went on to insist the line’s prices were going up and would continue to do so throughout 2023, adding: “If you compare our prices versus prior years – and I think 2019 is the best comparator – prices have materially increased.

“We’re able to charge more for cruise holidays than we were able to before the pandemic because of the value equation and the fact the cost-of-living has pushed everything up for everybody.”

Ludlow insisted some upcoming itineraries were “eclipsing” the line’s financial forecast. “In the Caribbean for this winter, we didn’t predict as much demand as what we’re now seeing,” he explained.

Now Carnival Corporation brands, such as P&O Cruises, has launched a flurry of new ships, Ludlow believes there will be a “period of consolidation” in the sector.

“I think this is a real opportunity for lines to further strengthen their pricing,” he said. “I look towards the back end of the year and I look forward to 2024 and even 2025 and I see the pricing curve continuing to increase because we’ve moved through that period where we’ve had to increase capacity.”

Ludlow noted how onboard revenues were increasing before explaining customer behaviours around paying for a holiday.

“[But] when they get on board it’s almost like those costs have already been incurred and they’re starting again. People are just enjoying themselves and that results into improved onboard revenues from our perspective.

“People on board realise that they’re on holiday and what they’re doing is great value for money.”