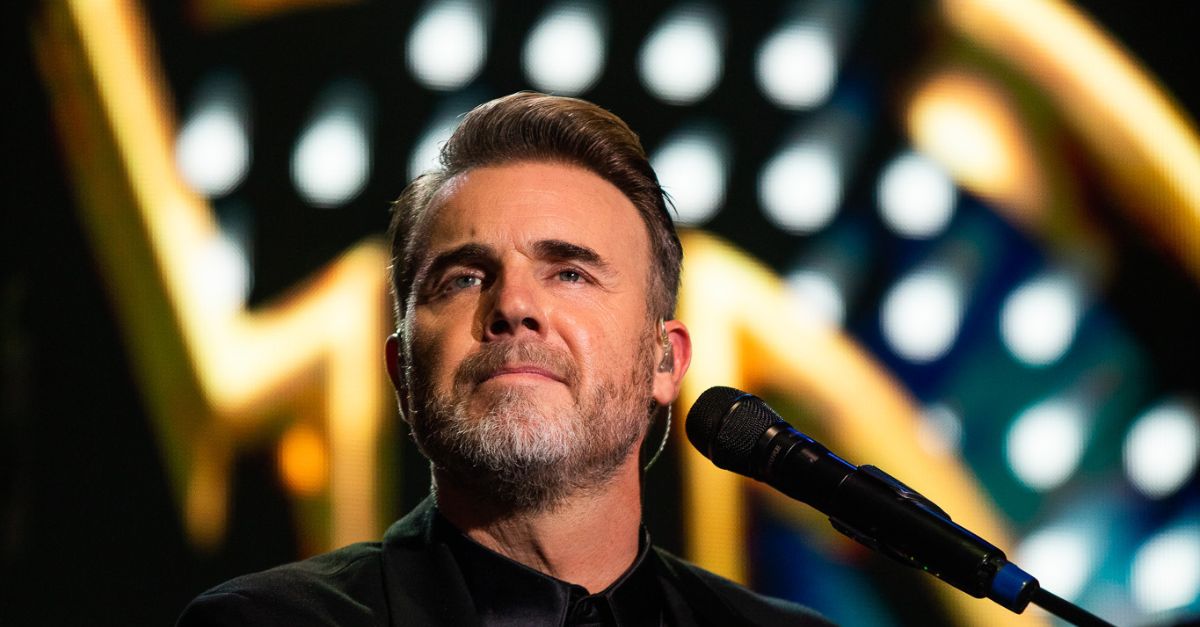 Barlow will perform on the line’s Spain, Portugal and Canary Islands cruise on Arvia starting from Southampton on March 18 and a Mediterranean sailing on Iona departing from the same port on April 30.

Raffle tickets to the shows can be bought for £10 per person on board but spaces are limited.

Proceeds from ticket sales will be donated to Child Bereavement UK and Teenage Cancer Trust, the line confirmed.

Barlow is the music director of late-night music venue The 710 Club on Arvia and Iona.

Barlow, who performed on Iona last year, said: “After some incredible shows with P&O Cruises last year, I can’t wait to perform on Arvia and Iona in 2023 and pass these experiences on to all the guests.”

He has sold more than 45 million records and has won eight Brit awards during his career.