Plans for battery and hydrogen-fuelled planes take off 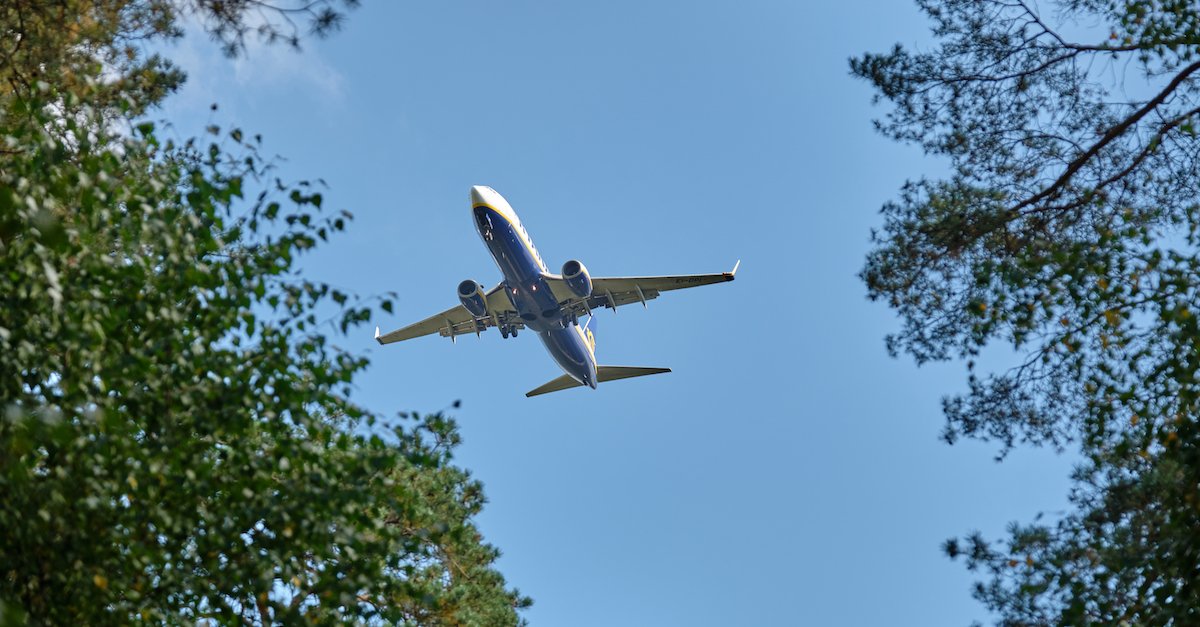 The government has created a new group of aviation experts to work towards developing zero-emission planes that can run on batteries and hydrogen.

Shapps said on Twitter: “The first jet engine was created here in the UK, and now we are revolutionising flying so that the plane you might fly on could be run on batteries and hydrogen ✈️ Today, I launched a new Aviation A-Team to propel us closer to zero emission flying #JetZero.”

The new steering group was launched at the fifth meeting of the Jet Zero Council, an advisory forum with experts from across the industry.

Shapps said: “We are determined to revolutionise flying and we want to see everyone have the opportunity to travel guilt-free.

“Through our new Zero Emission Flight Delivery Group, we will help create thousands of jobs around the country and take another step toward zero emission flights.”

The new group will be chaired by Rachel Gardner-Poole, who has more than 20 years of experience in military and commercial aviation.

She said: “I am passionate about using innovation and technology to create a positive impact on our planet and look forward to collectively addressing the challenges and opportunities that lie ahead of us.”

The government announced in March that it is investing in aerospace research and development through the Aerospace Technology Institute Programme and £685 million will be provided over the next three years.

In addition, government is providing £125 million (matched by £175 million from industry) of support for Innovate UK’s Future Flight Challenge. The challenge will shortly announce projects successful in its third funding competition including those advancing electric flight technologies that will support the operation of sub-regional aircraft and the UK in reaching its net zero target.

The first jet engine was created here in the UK, and now we are revolutionising flying so that the plane you might fly on could be run on batteries and hydrogen Today, I launched a new Aviation A-Team to propel us closer to zero emission flying #JetZero.