Passport Office insists it ‘prepared extensively’ for demand amid criticism 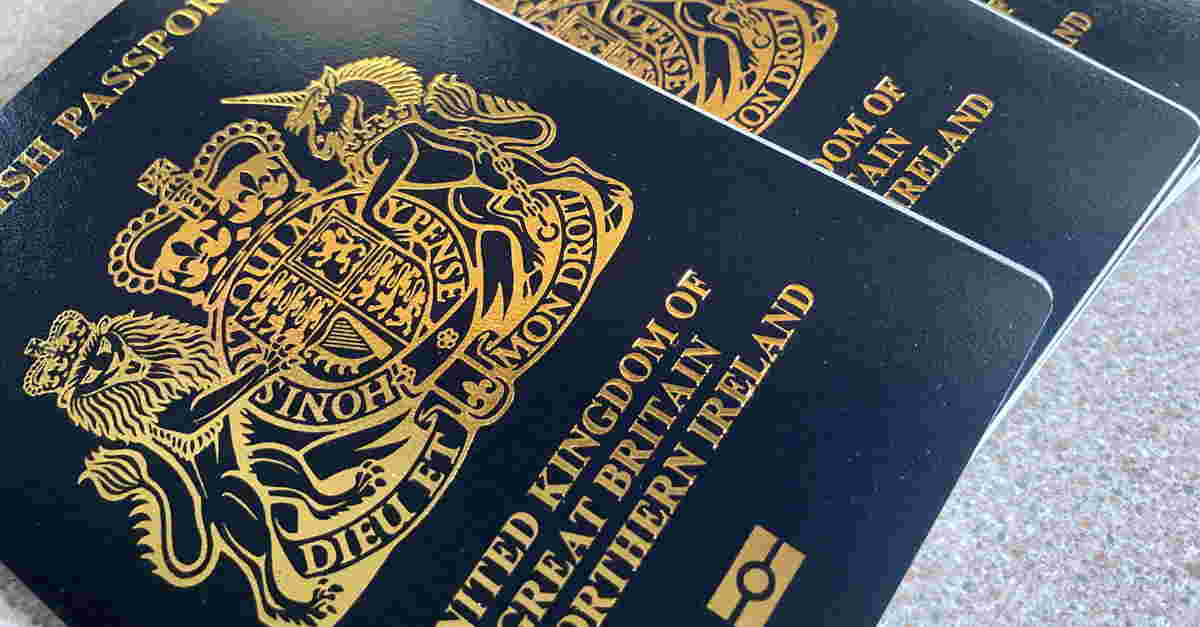 The Passport Office has insisted it “prepared extensively” for the post-pandemic surge in demand for its services  as it outlined a series of measures it has taken following reports of long delays in processing applications and renewals.

In an update on the government website on Friday, the Passport Office insisted the “vast majority” of applications were being dealt with well within a 10-week window which has been in place since April 2021.

But it said delays could be caused by applications being submitted with missing or incomplete information.

The office’s performance has come under fire over the past week, with reports of delays and tech difficulties.

The statement said: “There has recently been considerable press coverage of people facing holiday cancellations or travel disruption due to waiting times for passports.

“There is no backlog in passport processing as a result of the coronavirus pandemic. However, we are now seeing unprecedented demand.

The statement outlined a number of steps the Passport Office had taken.

It said: “We have increased staff numbers by 500 since April 2021 and are in the process of recruiting another 700. In total, as of 1 April 2022 there are over 4,000 staff in passport production roles – this has helped us to handle more applications than ever before.”

It added that additional staff were being recruited to assist with customer queries on the Passport Adviceline which is currently run by Teleperformance and confirmed additional delivery companies had been brought onboard to ensure on-time delivery.

It also confirmed it had increased availability for fast-track appointments and extended working hours across its seven public counters.

Earlier, Which? Travel editor Rory Boland said: “The government has warned for months of an expected surge in passport applications, so it’s unforgivable that thousands of holidays are at risk due to a lack of preparation.

“People are facing long processing delays and passports missing in the post while the fast track service, which should act as an emergency backup, is now so busy the website has repeatedly failed.

“Applying for a passport as early as possible is the only sensible advice to give but that will only go so far – this situation must be resolved urgently. It’s vital that the government can commit to consistently turning around passports in the published timeframes, and better communicate and fix problems with customers who face problems.”

He added: “An immediate first step must be to get the fast track service working online, as this is used for all sorts of travel emergencies and could prevent people from attending births, funerals and other important events.”