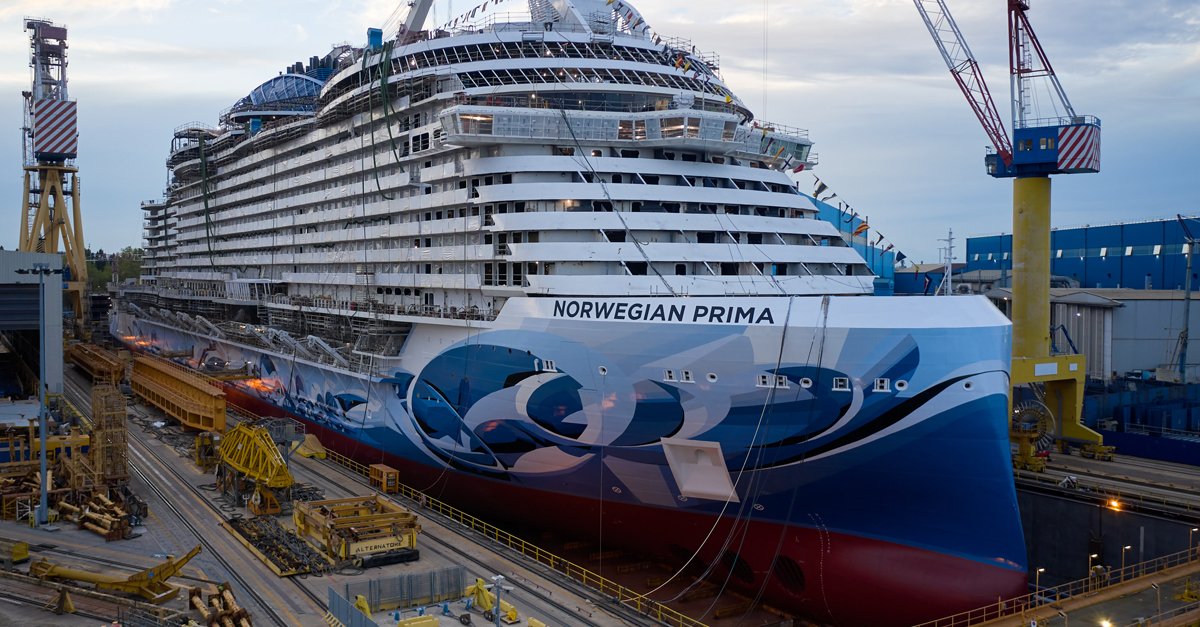 Norwegian Cruise Line has cancelled a two-night trade showcase cruise ahead of the official launch of incoming vessel Norwegian Prima.

The line blamed “circumstances beyond our control including deployment changes” as it confirmed the cancellation of the August 12 departure from Southampton.

A spokesperson said: “Alternatives are being looked into and will be shared in due course.”

Norwegian Prima’s christening sailing departs from Reykjavik on August 26 and arrives in Amsterdam on September 3.

NCL said of the christening sailing: “The trip will be a great opportunity to get a feel of the experience of Norwegian Prima and see some stunning bucket list destinations along the way with an exclusive performance from international pop sensation and godmother to Norwegian Prima, Katy Perry.”

The line plans to launch six ships from 2022 to 2027, with Norwegian Prima (pictured) entering service first this summer.

Prima will feature the highest staffing levels and space ratio of any new cruise ship in the contemporary and premium cruise category, the line has said.