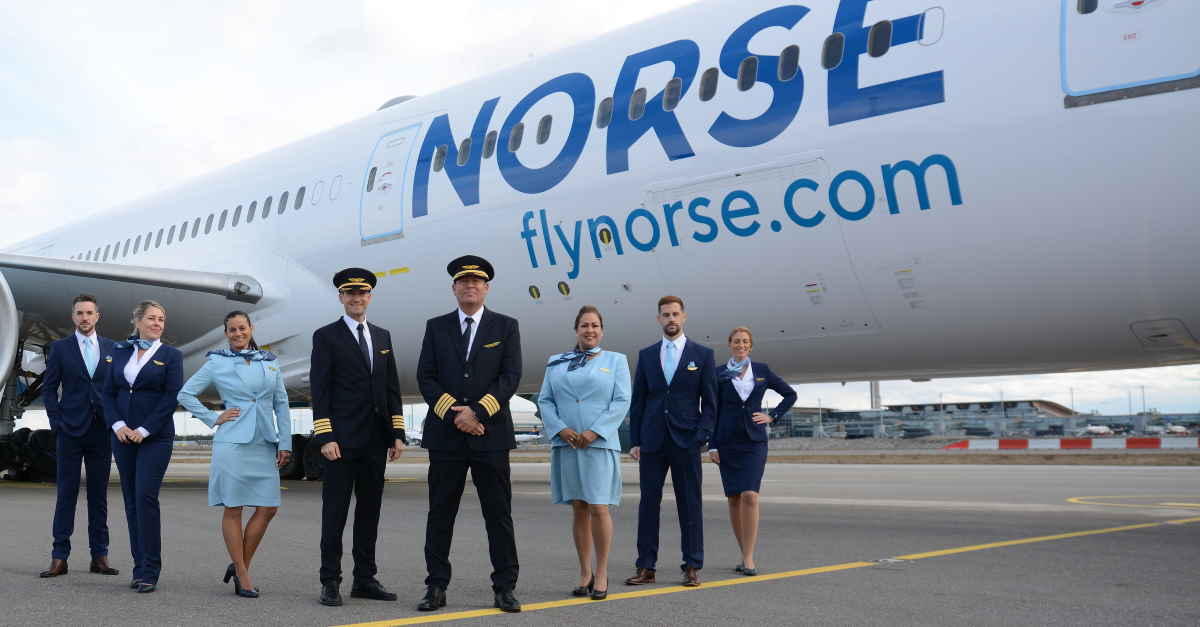 Start-up carrier Norse Atlantic Airways said it will soon announce routes and fares from London as it put Norway-US flights on sale on Friday.

The airline is offering starting fares from Oslo to New York for $129 one-way, with the first flight departing on June 14.

It will also serve Fort Lauderdale, Orlando and Los Angeles from Oslo, and promised the announcement of more US destinations alongside the London and Paris services.

“Norse now offers the lowest one-way point-to-point transatlantic fares in the market. Whether travelling on business, leisure or simply wishing to explore the world, Norse now makes it possible for everyone to explore for less.

“Our modern, comfortable and more environmentally-friendly Boeing 787 Dreamliners are ready to take to the skies and our pilots and cabin crew are looking forward to welcoming customers on board from June.”

Norse’s New York services from Oslo will rise to daily from July 4. Flights to Fort Lauderdale will begin on June 18, with Orlando offered from July 5 and LA from August 9.