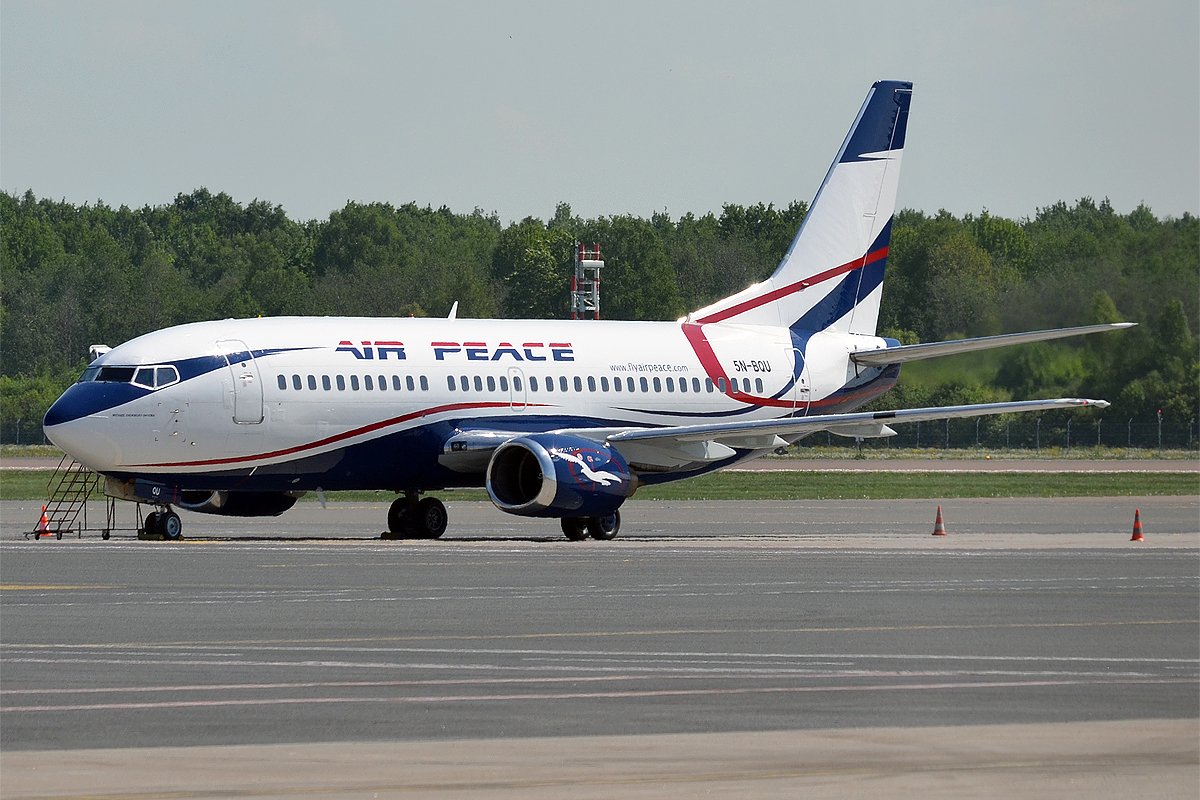 Nigerian airlines have been frustrated about paying the soaring prices for jet fuel upfront. But getting further assistance from a government also struggling with the rise in global oil prices may be a tall order.

Nigerian airlines have suspended plans to ground all local flights due to the soaring cost of jet fuel just hours before the move was due to take effect, the airline operators association said on Sunday.

The Airline Operators of Nigeria has been under pressure from the government, consumer protection bodies and customers to shelve the planned shut down since it was announced on Friday.

Airlines are complaining about paying for jet fuel upfront in cash at 700 naira ($1.69) per litre, a price that has more than doubled this year, partly as a result of Russia’s invasion of Ukraine, increasing their operating costs by around 95 percent.

Dollar shortages in Nigeria and a weaker local currency have worsened the woes for the sector, which also faces the country-wide challenges stemming from double-digit inflation, slow growth and mounting unemployment and insecurity.

The aviation ministry said earlier on Sunday that local airlines have faced unfavourable global oil market dynamics but efforts are ongoing to find a “lasting solution to the perplexing issue of aviation fuel availability and affordability”.

Fuel shortages and high debts caused some carriers to suspend local flights indefinitely in 2016. Though the government has intervened with financial assistance to support the sector.

Nigeria subsidizes imported petrol to keep pump prices low. But with the rise in global oil prices, the country has endured soaring costs in order to avert strikes, especially in the run-up to presidential elections next year.

Air Peace, Nigeria’s biggest carrier, with flights to Dubai and Johannesburg, said on Sunday the suspension would go ahead before the association changed its stance.

Ibom Air on Saturday pulled out of the flight suspension due to obligations to financiers and suppliers. It was followed by Dana Air.

(This story was refiled to fix typo in para 6.)

This article was written by MacDonald Dzirutwe and Camillus Eboh from Reuters and was legally licensed through the Industry Dive Content Marketplace. Please direct all licensing questions to [email protected].