New Pilot Contracts to Drive Up Costs at U.S. Airlines 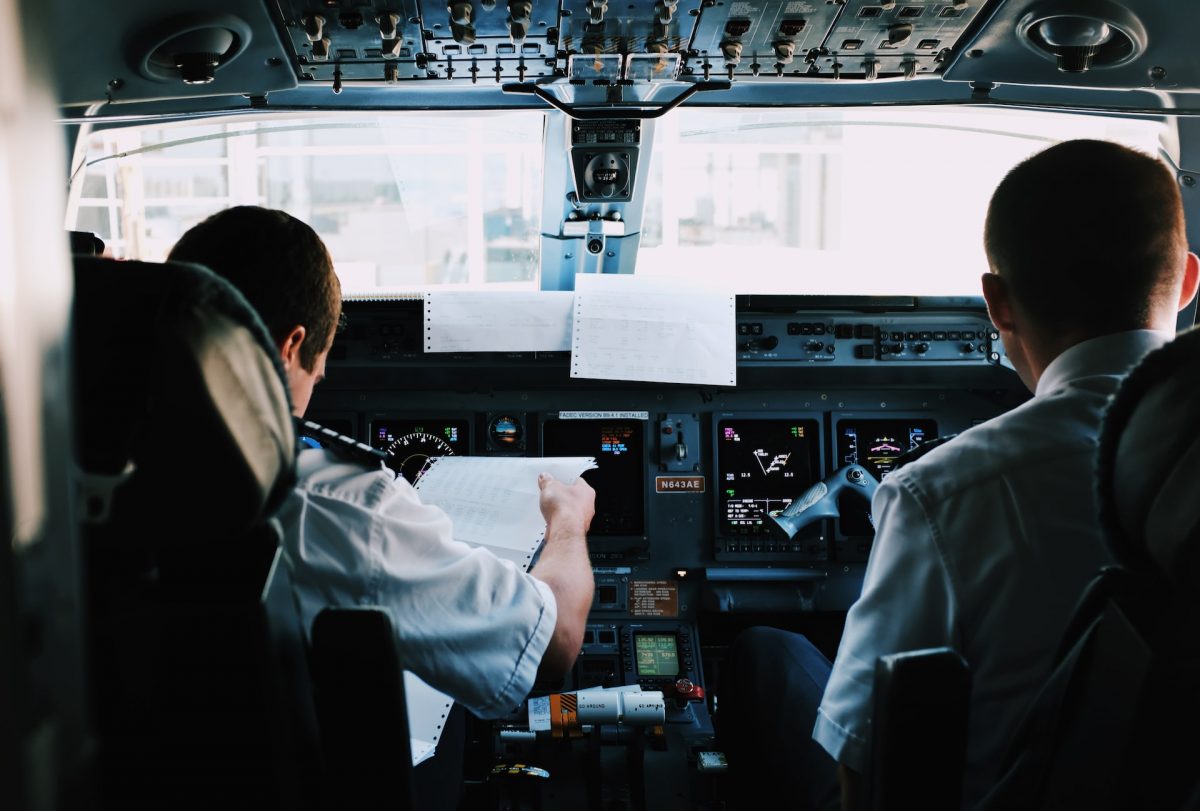 The revenge-like rebound in travel demand is not the only thing going up. Airline costs are also rising as major carriers race to hire pilots. Analysts anticipate headwinds against 2023 margins in the midst of fallen share prices and uncertain economic climate.

U.S. airline profits are set to come under pressure in 2023 as they look to shell out more cash to retain pilots amid worries about the impact of a potential recession on travel demand.

Some airlines have had to hand out bumper contracts to pilots, stoking concerns about a rise in costs as they recover from the pandemic when they were saddled with heavy debt loads.

“We expect pilot pay, which represents approximately 40% of labor expense, will increase by 20% to 30% under the new agreements.”

In a recent note, BofA Global Research estimated that the industry will need to hire about 5,200 pilots per year from 2024-2030.

Last month, Delta offered a 34% pay hike to pilots, which aviators at rival carriers termed as a new “benchmark”.

While costs take center stage, robust travel demand, fueled by a pent up desire to venture out and household savings accumulated during the pandemic, could provide some relief.

Investors will be looking for commentary from executives on whether demand is holding up, beginning with Delta, which reports results on Friday.

American Airlines on Thursday forecast a higher fourth-quarter profit as the Texas-based carrier benefited from strong demand for travel during the key holiday season.

Shares of American Airlines, Delta Air Lines, United Airlines and Southwest Airlines fell between 14% and 30% in 2022 on mass cancellations and economic worries.

(Reporting by Aishwarya Nair and Kannaki Deka in Bengaluru; Editing by Shounak Dasgupta)

This article was written by Aishwarya Nair and Kannaki Deka from Reuters and was legally licensed through the Industry Dive Content Marketplace. Please direct all licensing questions to [email protected].