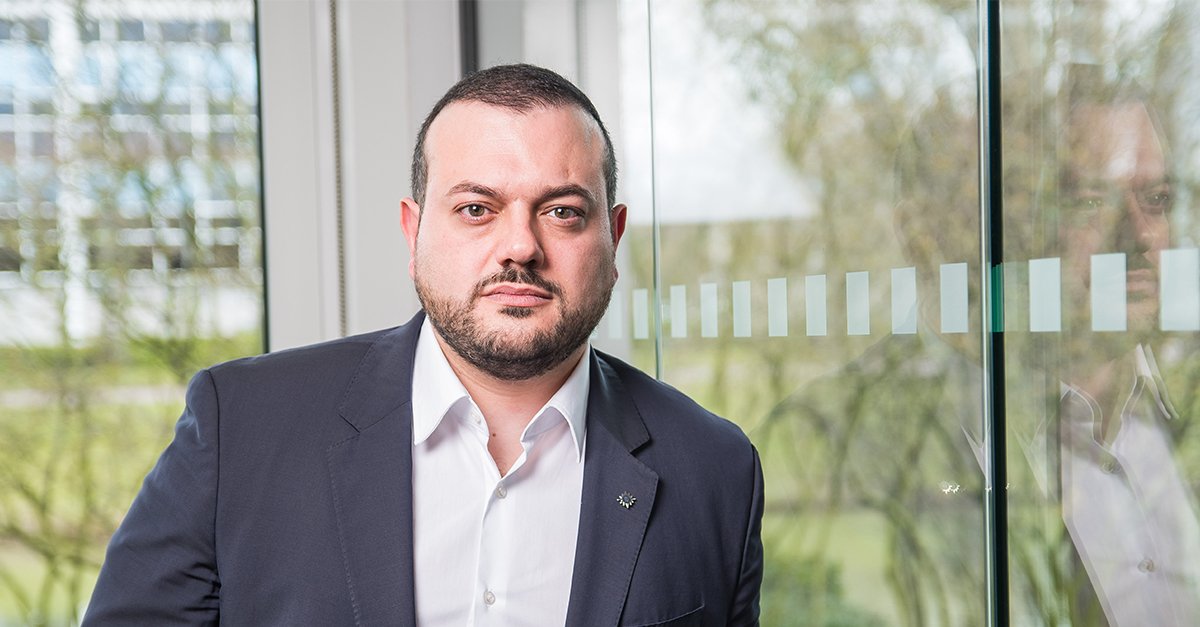 MSC Cruises’ UK boss says the line’s latest brand campaign  is about stating its position on sustainability rather than trying to sell more cruises.

Antonio Paradiso, UK and Ireland managing director, believes the campaign – titled ‘Discover the future of cruising’ – is a “a real statement” from the line as he revealed last week was the best seven-day sales period of the month so far.

The advert is airing on major channels, such as ITV, Channel 4 and Sky, during programmes including Coronation Street, The Chase, A Place in the Sun and Who Wants To Be A Millionaire.

The advert asks the question “can we do better?” before showing different ways which MSC tries to operate more sustainably.

“We could have taken the easy route and just made a commercial advert, but we thought it was time to simplify our sustainability message,” said Paradiso.

“The purpose of the campaign is not about finding out how many customers are interested in sustainability. It is not about selling cruises either. This is about who we are and what we stand for.

“We need to act quickly – the situation is critical for everyone.”

Paradiso went on to argue “sustainability is becoming trendy [in society] but not much is really going on”.

“MSC has pledged to get to net zero emissions by 2050 and reduce carbon intensity levels by 2030,” he added.  “This is the right time to talk about sustainability. We cannot hide anymore especially when it comes to the cruise industry.

“It’s time MSC shares our story because we’ve been investing in sustainability for over a decade.”

He added: “[Our customers] know about the amazing value of cruise and the exciting things on a cruise ship. In most cases, we’re ahead of the game in terms of experiences and we’re always pushing to do more.

“At the same time, people want to understand what MSC is about and they know we’re a family-run business. It’s the right time to share what we’re doing about sustainability.”

The travel industry as a whole needed to stop “hiding”, said Paradiso, who added: “I think this is the right time to say that we care about this and of course we can do better but we want to be the leader of this.”

He said people would appreciate MSC coming out with a brand campaign focused on sustainability.