New flights, hotels and parks: reasons to visit Canada in 2022 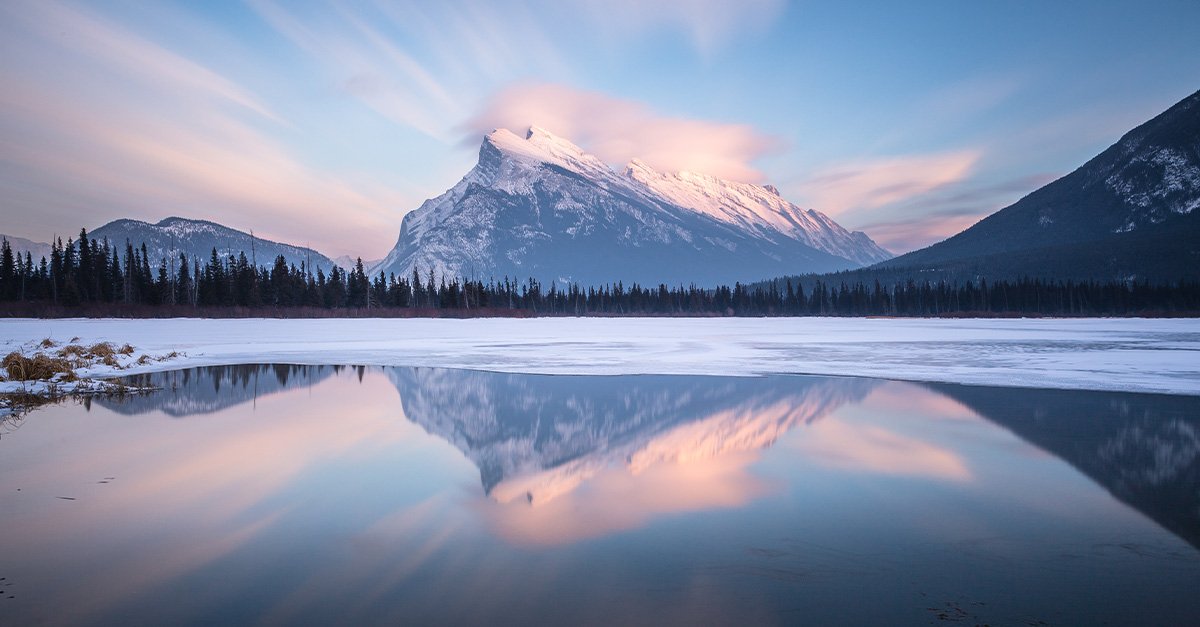 With even better access to outdoor adventures and a host of new openings, there’s never been a better time to visit Canada, says Tamara Hinson

New flight routes, hotel openings and more adrenaline-packed ways to explore the country’s natural beauty: a lot has been going on for tourism in Canada lately. And its laidback cities and wide-open spaces have been firmly back on our hit lists since the country eased its border restrictions for vaccinated travellers in late February.

Here we take a closer look at what’s new in this super-sized North American wonderland.

It’s never been easier to get off the beaten track in Canada – especially in the Yukon. New tours include Yukon Heli Ski’s one-day and multi-day heli-skiing packages, Terra Riders’ mountain biking tours and Yukon Tours’ 45-minute ski plane flight through the mountains near Whitehorse.

Over in British Columbia, the ultra-exclusive Klahoose Wilderness Resort recently opened its doors. This off-grid eco-resort, on the edge of the Great Bear Rainforest, was formerly known as the Homfray Lodge, but it was purchased by the Klahoose First Nation’s Economic Development Corporation in 2020 and given a spectacular makeover.

Other new accommodation options in the region include Nemiah Valley Lodge, which will open in June just outside Ts’yl-os Provincial Park. Wildlife Worldwide’s new Safari Slowly on Canada’s West Coast package will suit clients who are keen to explore Canada’s more remote corners.

The eight-night adventure includes seven nights at British Columbia’s remote Farewell Harbour Lodge, on the edge of the Great Bear Rainforest. Prices start at £5,895, including accommodation and flights from the UK.

There’s never been a better time to explore Canada’s parks. A visit to the new Cliffs of Fundy Unesco Global Geopark, designated in 2020, provides a fantastic perspective on Nova Scotia’s geology. The park is home to hiking trails, museums and stunning coastline. Clients planning on incorporating some pedal power into their itinerary should consider Banff National Park, one of several parks becoming more accessible to cyclists.

Clients with a need for speed will love the new family-friendly Eagle Coaster at Cypress Mountain, just outside Vancouver. Riders achieve speeds of up to 25mph on a one-mile track with 279 metres of vertical drop.

We’re equally excited about Vancouver Island’s new Malahat Skywalk, a 600-metre treetop walk that has breathtaking views of Mount Baker and the Coast Mountains. Another reason Vancouver should be on an adrenaline junkie’s radar? In July, the city will become the only Canadian destination to host a Formula E race this year.

Finally, powder hounds planning a ski trip should consider Marmot Basin, which last year added new terrain for the first time in its 56-year history. In Whistler, chairlifts due to open for the 2022-23 winter season include a six-person replacement for the Big Red Express lift in the Creekside area, while the six-person Creekside Gondola will be upgraded with a speedier model that can accommodate eight people.

The city’s Drake Hotel recently added its five-storey, 32-room Modern Wing, and the Sheraton Centre Toronto Hotel will reopen in the next few months following a spectacular makeover. In Québec, Canada’s first Club Med resort, the Club Med Charlevoix, opened at the end of last year, as did the first Marriott Autograph Collection hotel in Halifax.

The five-star, 109-room Muir Hotel was designed by celebrated Nova Scotian architect Brian MacKay-Lyons. One hotel to watch is Banff National Park’s Fairmont Banff Springs, which recently embarked upon a $35 million renovation, due to be completed next year.

On May 11, Air Transat will launch a direct route between Gatwick and Québec City. The flights will depart from Québec on Wednesdays and return from Gatwick on Thursdays, until the end of September. Air Canada, meanwhile, will resume its flights between Edinburgh and Toronto.

The route will operate six times a week from June 1 to October 2 this year, reducing to four times a week from October 3-29. Getting around North America is also becoming increasingly easy following the launch of budget carrier Lynx Air.

The airline will offer services in Vancouver, Victoria, Kelowna, Toronto, Calgary and Winnipeg. On June 9, meanwhile, JetBlue will launch direct routes from Vancouver to Boston and New York.

“Know your product. It’s important to pick well‑established partners to work with. Do your research and speak to tourism boards – they can be a great source of training material and are set up to be trade-friendly, so we can inspire guests to travel to Canada.”

“Highlight the many ways in which you can tailor a guest’s Canada trip. With Trafalgar, for example, clients can add the Rocky Mountaineer journey (both Silverleaf and Goldleaf options) to many of our tours. This, alongside the option to add on the Calgary Stampede, are high up on guests’ bucket lists, and make a trip extra‑special.”

“My top tip? The seasons in Canada are dramatically different, so be sure to establish what your client is looking to experience on their trip, as this will determine the best time of year for them to travel.”
PICTURES: Sean Byrne; Dan Carr; Chris Amat.