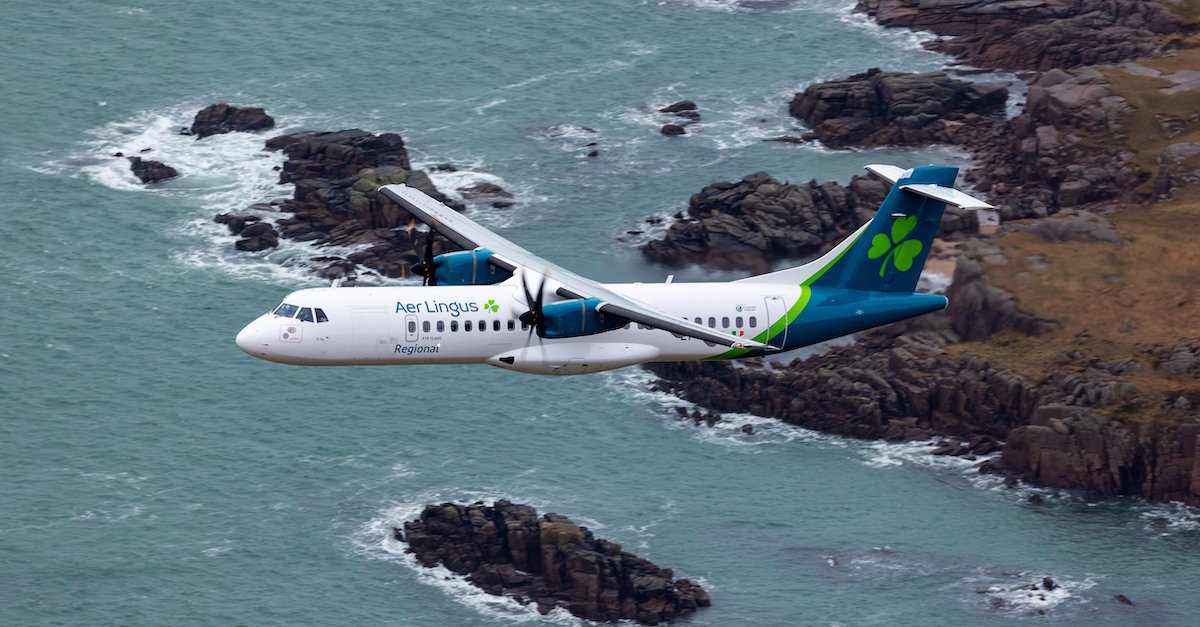 He previously held senior management positions at Aer Lingus, including as chief planning and strategy officer.

He will focus on the continued growth of the airline, providing flights between Ireland, the UK and beyond.

Emerald Airlines operates Aer Lingus Regional flights from Dublin and Belfast City airport. It has more than 580 flights a week scheduled this summer across 25 routes.

McCarthy’s move to executive chairman will enable him to spend more time on the strategic opportunities in the sector and work closely with Emerald’s partner airlines in IAG, particularly Aer Lingus and British Airways.

He said: “Keith brings unmatched experience and expertise to our business and has a proven track record as an established leader within the industry – exactly what is needed to propel Emerald Airlines to its next stage of growth.

“With Keith’s background in commercial, planning and strategy, alongside his capabilities in driving growth and innovation, he is extremely well positioned to lead the next chapter in the evolution of Emerald Airlines.”

Butler added: “I look forward to leading the team who have delivered on Emerald’s successful start-up and building on the solid foundations that have already been established.

“In the months ahead, I will work closely with them to drive the business forward, increasing routes, passenger numbers, and profitability.”