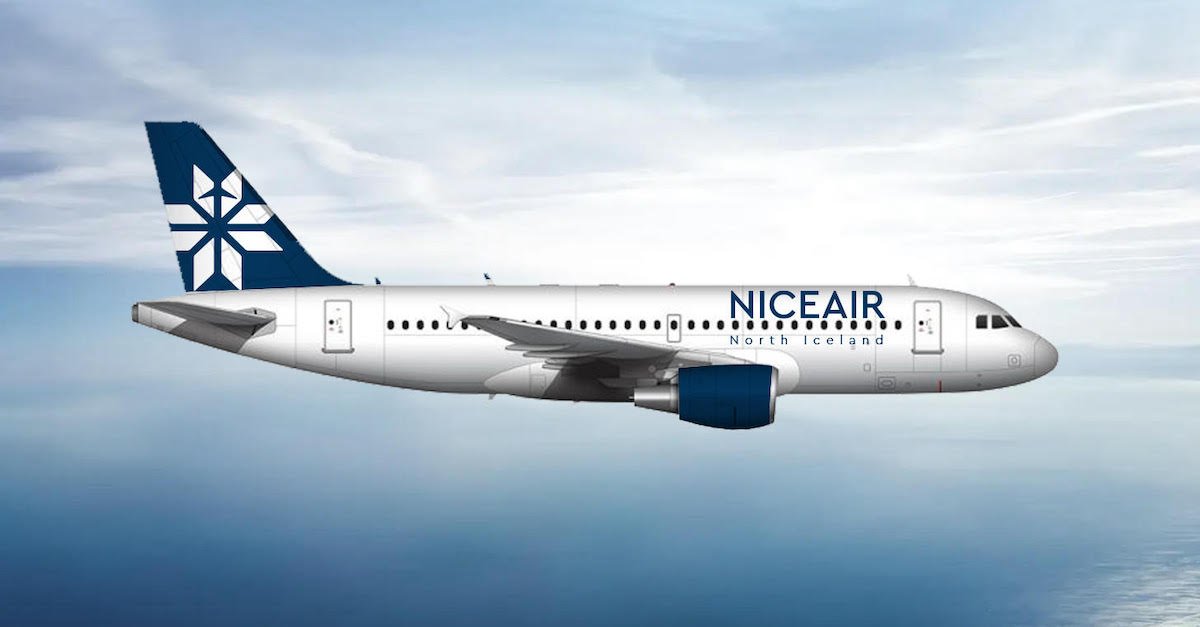 A new airline is launching a twice-weekly service between Stansted and Akureyri in north Iceland.

From June 3, Niceair will begin operating flights on Mondays and Fridays, with return tickets available from £240.

The Akureyri-based carrier will operate with Airbus A319 aircraft with 150 seats in an all-economy configuration.

Additionally, a new twice-weekly route from Manchester to Akureyri will begin in October 2022, with tickets going on sale on April 27.

Akureyri, Iceland’s second city and capital of the north, is 60 miles south of the Arctic Circle, at the end of Iceland’s longest fjord.

Attractions include geothermal pools, skiing and whale watching – as well as 24-hour daylight in the summer and the chance to see the Northern Lights in the winter.

A spokesperson for Niceair said: “Akureyri was previously only accessible via a five-hour drive or connecting domestic flights from Iceland’s largest airport, Keflavik.

The airline has “specially negotiated rates and enhanced conditions” for the trade that can be discussed by contacting trade@niceair.is, the spokesperson added.