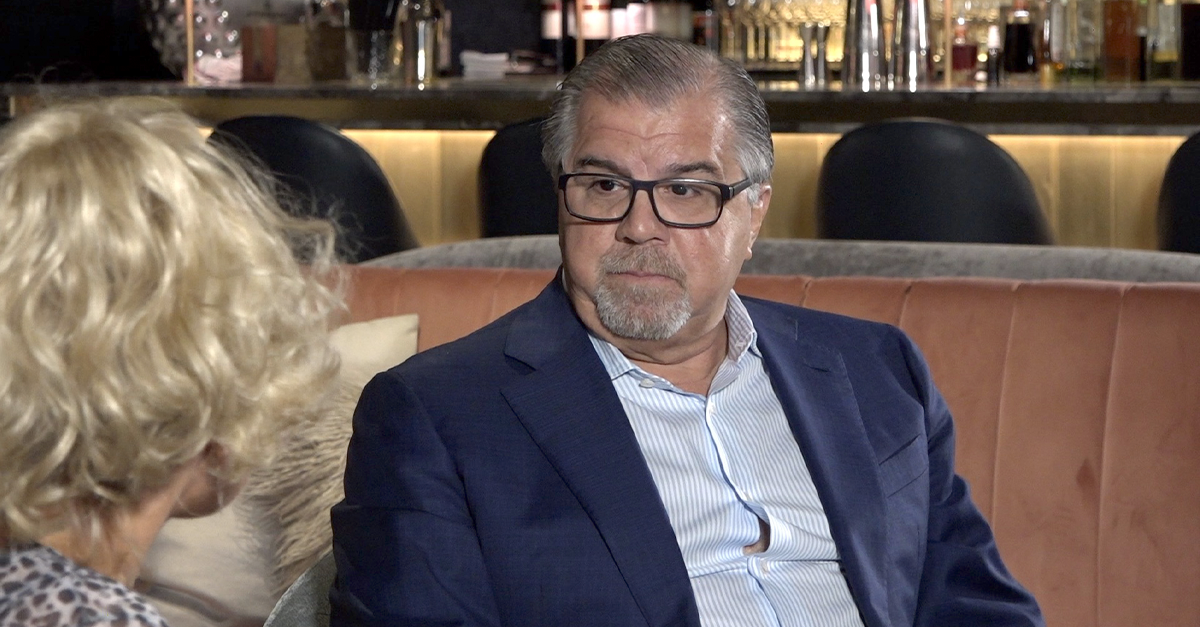 Successful public-private partnerships could facilitate the technological breakthroughs that are required to ensure cruise lines can operate without emissions, according to Norwegian Cruise Line Holdings boss Frank Del Rio.

Speaking during a video interview, played on Saturday at the Clia Conference in Southampton, president and chief executive Del Rio said the wider society was demanding “Mother Earth” was saved.

Asked what needed to happen to ensure environmental technologies were advanced, he said: “I think it’s public-private partnerships. Ultimately, I think it has to be a combination of government and private enterprise.

“We contribute funds to different organisations that are looking into this. I know Clia does as well.”

Del Rio said the cruise lines could not be net-zero using the existing fuels available and urged scientists “to come to the forefront and help solve this”.

NCLH committed to pursue net-zero emissions by 2050 across its operations last month and outlined how a key driver in achieving this ambition was alternative fuels.

He said the three-brand firm would use alternative fuels when they become available “even if they are more expensive”.

Del Rio added that running a ship docked in port which was plugged into shore power was not necessarily the answer if the power came from “a coal fire plant”.

“This has to be an all-encompassing effort, by industry, across the supply chain, [and] by government,” he added. “We all have to recognise that we have been conducting ourselves in a certain way for a long period of time.

“The pivot to conversion will not be easy and it will be costly. But we have no choice is the future of Mother Earth.”

“There are no plastic water bottles, no plastic stirrers,” he said. “We’re doing everything that we possibly can within the limits of today’s technology.”