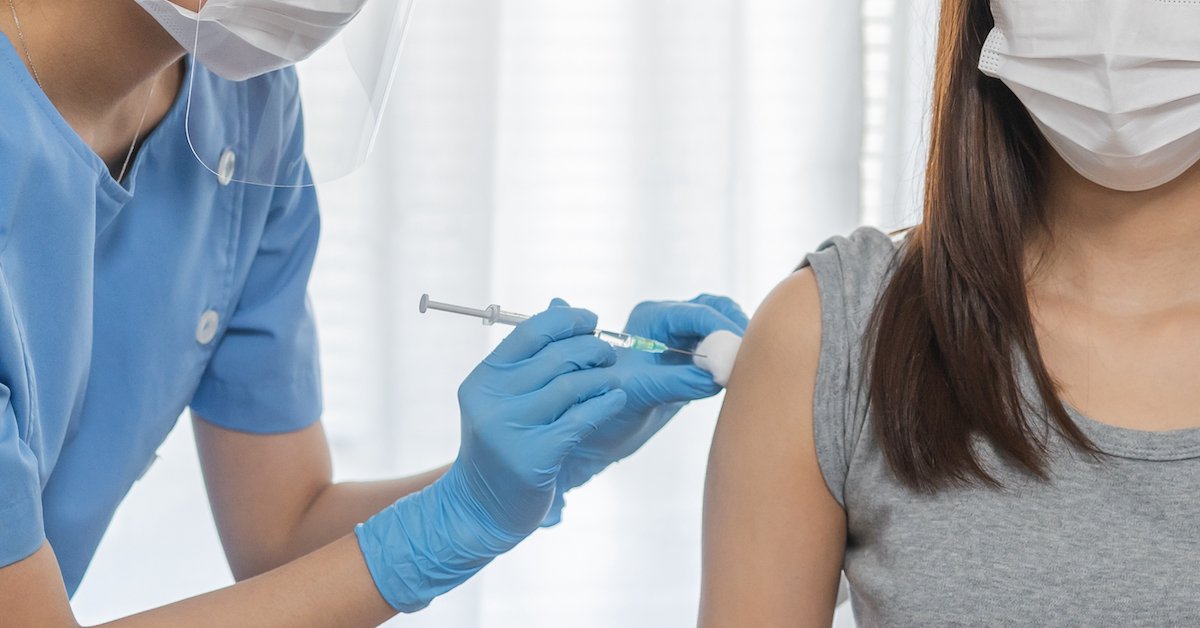 Norwegian Cruise Line (NCL) has lowered its onboard vaccination requirement to 90% ahead of the summer season, according to the boss of the line’s parent company.

NCL is one of several mainstream lines to require children over 12 to be fully jabbed but has now reduced the number of passengers who must be inoculated to appeal to a wider audience.

Speaking during a quarterly results call on Tuesday (May 10), Frank Del Rio, Norwegian Cruise Line Holdings’ president and executive, said: “We have reduced from 100% to 95% when the CDC allowed it and now for the Norwegian Cruise Line brand which is the family brand in our company we’re going to be allowing 90% of the folks, 10% not [vaccinated].”

The decision would “open” the market up “in a big way” ahead of the upcoming summer season, Del Rio added.

Last year NCL’s parent Norwegian Cruise Line Holdings successfully issued a legal challenge against a Florida law that prohibited companies from requiring customers and employees to be vaccinated against Covid-19.

In November, the company extended its mandate for all passengers to be vaccinated “indefinitely”.

NCLH has twice lowered its vaccination requirement in line with the CDC in recent months.

“With each month that goes by, our recovery trajectory becomes a little clearer,” Del Rio added. “2022 is no doubt a transition year but as I look towards to 2023 I am excited by the full potential the future holds.

“We’re still operating in an uncertain environment. If we’ve learned anything, a return to normalcy will not happen overnight and not without additional bumps in the road.

“But with each passing day I am increasingly confident that we hitting the milestones needed to propel us forward in this recovery.

“We’re doing everything in our control to position us for sustained long-term success.”

Del Rio added there was “a reasonable and clear path” to record net yields in 2023 and the company would be “boosted” by four new ships coming into service across three brands over the next 18 months.

Next year will be the first year that each of the brands will welcome new hardware, Del Rio explained.

European markets had come back “nicely”, said Del Rio, who added the UK was “doing well”, in terms of its come back.