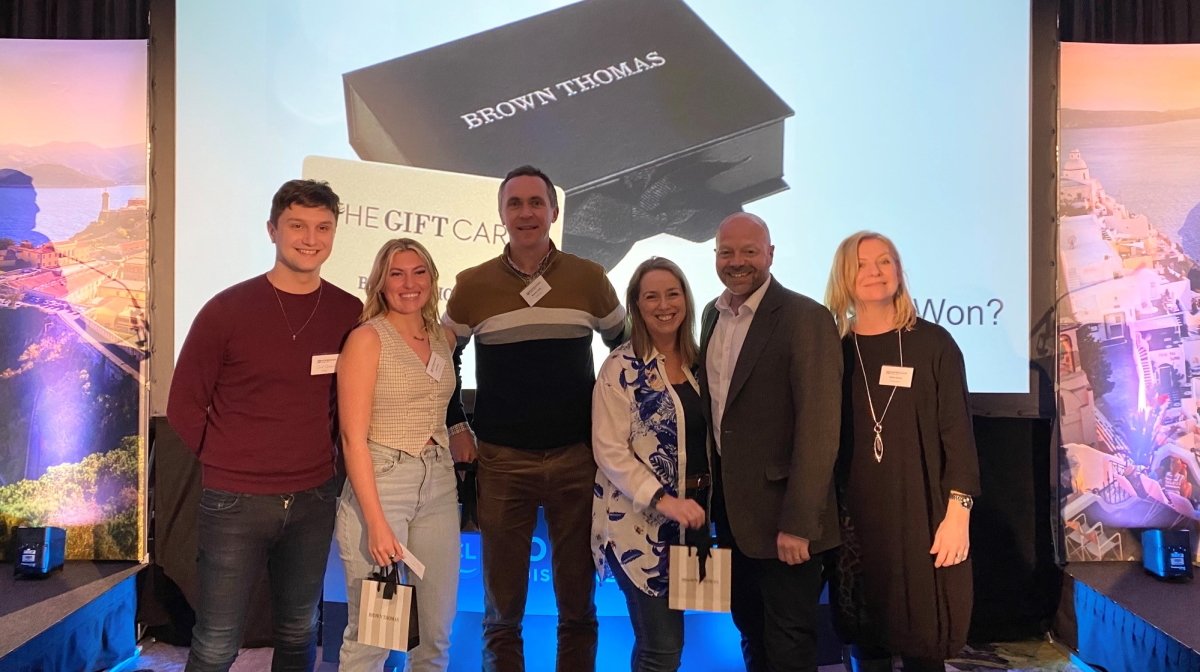 Norwegian Cruise Line (NCL) has hailed the success of a series of travel agent roadshows held around the UK and Ireland.

More than 300 agents were updated on improvements to guest experiences, including ship refurbishments, the refinement of itineraries, and changes to food and drink offerings, at seven roadshows in England, Scotland, Wales and Ireland.

Travel partners were also given the latest information on the new Prima class, with Norwegian Prima scheduled to debut in August this year.

Additionally, UK agents were given the opportunity to collect NCL freestyle rewards as part of the line’s initiative to support travel partners, with one agent receiving 5,000 points just for turning up.

Gary Anslow, senior director of sales in the UK and Ireland at NCL, said: “It was wonderful to once again have our dedicated team and loyal travel agent partners in the same room reflecting on some outstanding results and looking forward to the exciting developments at NCL.

“With eight ships in Europe this summer, including Norwegian Prima launching in August, this is a really exciting year for us and our agent partners.

“The feedback we have received from the events has been fantastic, and after a turbulent couple of years, the opportunity to look ahead over some food and a glass of wine was very much welcomed.”

He added: “Furthermore, it was great to recognise and reward our partners with our NCL freestyle rewards competitions which were held during the events.”

Cindy Buswell from Holidays Please was the winner of 5,000 freestyle reward points at the Newport roadshow, which can be exchanged for luxury, technology or lifestyle products.

She said: “Thank you for a great evening at Celtic Manor Resort, Newport. And thank you for my prize.”