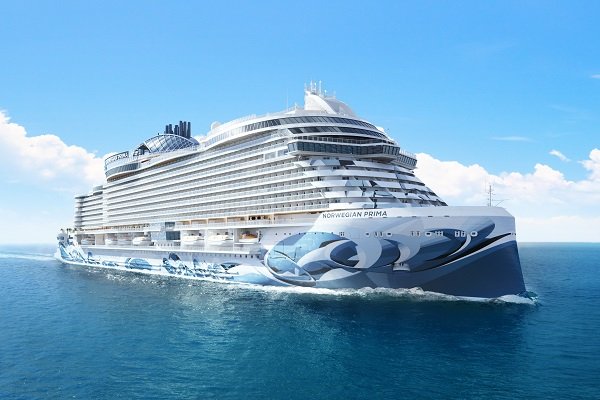 Norwegian Cruise Line has confirmed the cancellation of the inaugural sailing of its new ship Norwegian Prima due to “supply chain challenges”.

The eight-night cruise was scheduled to set sail on August 17 from Amsterdam, and call at Brussels, Bergen, Geiranger, Akureyri and Isafjordur, before ending at Reykjavík.

Cruise blog Cruise Hive first reported the cancellation on Thursday after seeing correspondence sent to passengers, and on Friday an NCL spokesperson confirmed: “Due to supply chain challenges, it was necessary for us to cancel Norwegian Prima’s August 17, 2022 voyage from Amsterdam. At this time there are no further changes to her inaugural season.

“We apologise for the inconvenience to our guests and appreciate their understanding. We look forward to welcoming our guests aboard our newest vessel very soon.”

Pop star Katy Perry was due to christen the ship as its godmother in Reykjavík on August 27, but it is unclear when that will now happen.

Norwegian Prima’s first cruise with paying guests is now scheduled to depart from Amsterdam on September 3.