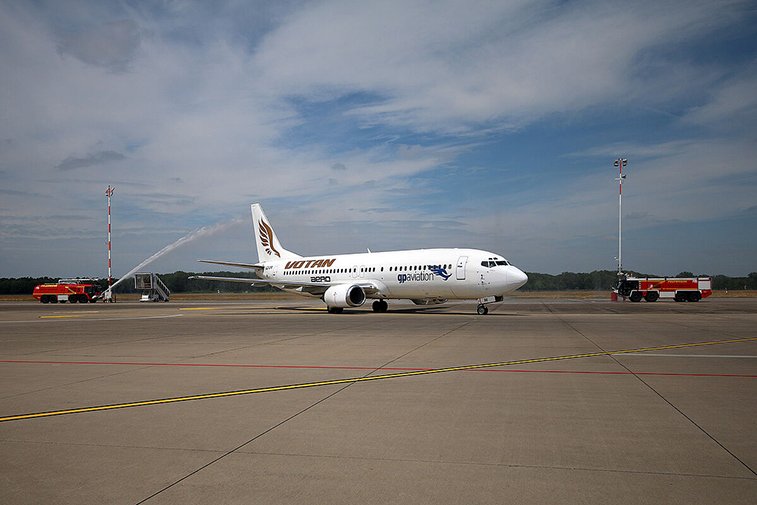 Münster/Osnabrück International Airport (FMO) is located in the northwest of Germany between the cities of Münster and Osnabrück. The airport has an attractive unique catchment area with 3.3 million inhabitants, extending to 9 million people within a 90-minute drive, covering the north-western part of Germany as well as the eastern part of the Netherlands.

FMO is one of the few airports in Germany that is open 24/7/365 without night curfew, and without slot restrictions, giving airlines full operational flexibility which is clearly a USP in Germany.

In 2021, 362,000 passengers travelled through the airport – an increase of 62% year-on-year. Meanwhile, compared with 2019, the airport’s passenger figures recovered slightly ahead of the German average.

This year marks FMO’s 50th anniversary and is looking promising with new routes and increased frequencies. Key developments include:

With more than 20 destinations, the majority of the route network has been restored in comparison to pre-COVID, but FMO is eager to further expand. Key route opportunities are: