MSC Seascape to be named in New York 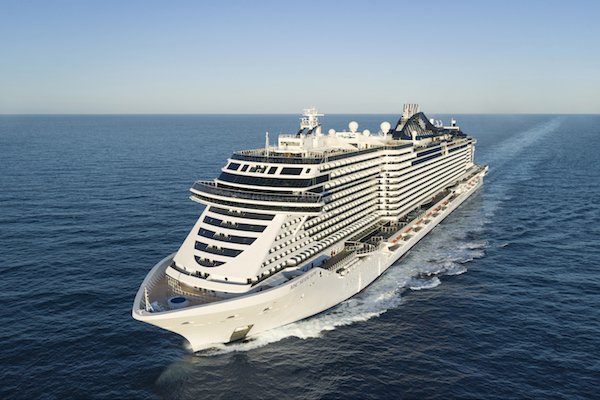 The event will be held at the Manhattan Cruise Terminal on December 7 with the city’s skyline providing the backdrop.

Pierfrancesco Vago, executive chairman, of MSC Group’s cruise division, said: “We could not think of a better way of celebrating such a significant milestone than holding MSC Seascape’s – our latest flagship – naming ceremony in this wonderful city that has been an important hub for MSC Group for over three decades.”

Vago added MSC Cruises is preparing a “major strategic expansion across the East Coast that will see us launch year-round cruises out of New York in 2023”.

MSC Seascape will be MSC Cruises’ first ship to be named in New York, and will sail to Miami following the ceremony for an inaugural season in the Caribbean.

The ship will be the second Seaside Evo class ship to enter MSC Cruises’ fleet, and the fourth vessel in the line’s Seaside class.