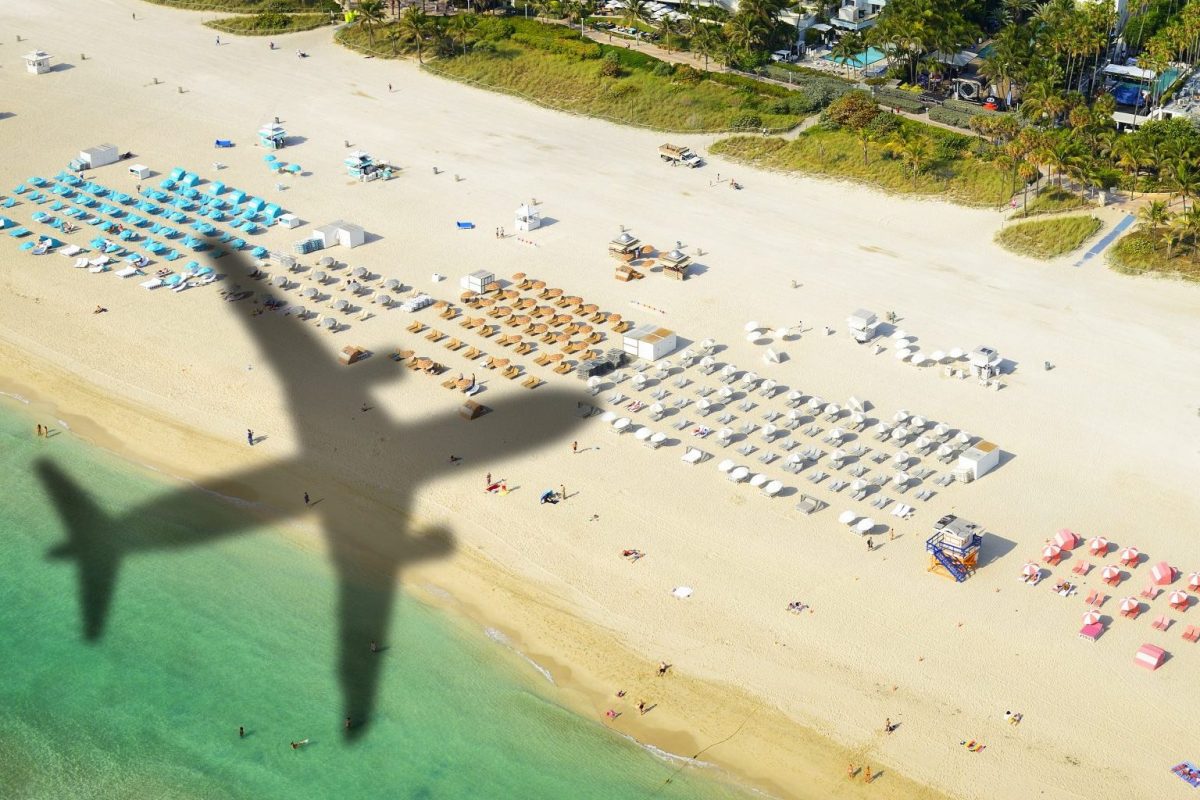 As the airline industry recovers from the pandemic, the emphasis in the U.S. has been on domestic airport hubs like Charlotte and Denver, but one international gateway hub has stood out.

That is Miami International Airport. The gateway is uniquely positioned as close to short-haul leisure destinations in the Caribbean, and the key hub for South America, which was one of the international sectors that recovered the fastest. Miami is also a hub for American Airlines, the global U.S. airline ramped up quicker than its two principal competitors.

Air travel joins a larger boom happening in Miami, from new efforts to attract the tech sector and fresh startups, to next-level buyer interest in Miami’s red-hot real estate. Miami’s successes in the past two years may have been a pandemic anomaly, to be sure.

Overall, Miami handled 37.3 million air passengers in 2021. The total was down 19 percent from the 2019 but double the year before. While ACI has not yet released its full list of the world’s busiest airports in 2021, other U.S. hubs and leisure-oriented cities handled more overall travelers, including Atlanta, Chicago O’Hare, and Las Vegas.

American carries about two-thirds of all Miami passengers. This June, it will operate 355 peak daily departures to 140 destinations, about half of them international. June capacity of 1.52 million seats on 9,701 flights compares with the June 2019 total of 1.39 million seats on 9,982 flights.

“For Miami as a hub, short-haul international came back first,” Liscano said. “We had so many conversations [involving] network planning, government affairs, safety protocols and others, and a lot of these conversations came to fruition. We were innovators, trying to figure this out.”

In the first quarter, American’s top five short-haul markets outside the U.S. mainland from Miami were Cancun, Havana, Mexico City, San Juan, and Santo Domingo. These routes serve primarily leisure and visiting friends and relative (VFR) traffic. In fact, Cancun was just ahead of Miami in international traffic in 2021, with 13.3 million international passengers, making it number 10 in the world.

Now, long-haul international travel is coming back too, Liscano said.

“Brazil is starting to look great, Argentina remains strong, and Colombia is incredibly strong,” he said. “American serves seven Colombia destinations from Miami, as well as six destinations in Mexico and 35 in the Caribbean.” And across the transatlantic, American will connect Miami to four destinations this summer: Barcelona, London Heathrow, Madrid, and Tel Aviv.

Liscano said American has benefitted from Miami’s business growth, as South Florida has experienced a technology boom. A December 2021 Miami Herald headline asked, “Will the Miami Tech Explosion Continue in 2022?”

“The expansion of Frontier at (Miami airport), as well as the entry of Southwest, JetBlue, and Spirit Airlines between November 2020 and November 2021, is the culmination of recruitment efforts that date back from three to nearly 15 years,” airport spokesman Greg Chin said. “There are numerous and varying reasons why their expansion and entry occurred during this time period, but it was always our belief that their growth strategies would eventually encompass Miami.”

In addition, a recent change in how Miami charges airlines landing and facilities fees has been widely cited by budget airlines for their expansion at the airport, which previously had a reputation for high costs.

Fitch, which rates Miami airport’s bonds an investment-grade A with a stable outlook, wrote in a November 2020 report that “(Miami airport) is a well-positioned, leading international gateway airport that serves a growing Latin American market. Despite shifting trends in the aviation industry and increasing competition from nearby Fort Lauderdale International Airport (FLL), overall traffic activity remained robust.”

“The passenger base is well balanced between origination/destination (O&D) and connecting passengers as well as international and domestic operations,” Fitch said. “Given (Miami airport)’s strong franchise strength and its importance to both American and the national aviation network, Fitch expects the traffic base to be resilient and to rebound following the pandemic.”

Besides being the country’s top international gateway, Miami remained the busiest cargo airport in the U.S. and the ninth busiest in the world. The airport handled 2.7 million tons of freight in 2021, besting its previous record of 2.3 million tons in 2020 by 17 percent. In the first quarter of 2022, freight volume rose by 8 percent. Mother’s Day Weekend was particularly busy because flowers are the largest import by weight at Miami, which handles 89 percent of all the flowers flown into the U.S.

EDITOR’S NOTE: A version of this story was published in Airline Weekly‘s May 9 edition.

CORRECTION: An earlier version of this story stated that JetBlue Airways started service at Miami International Airport in February, 2020. It was February, 2021.