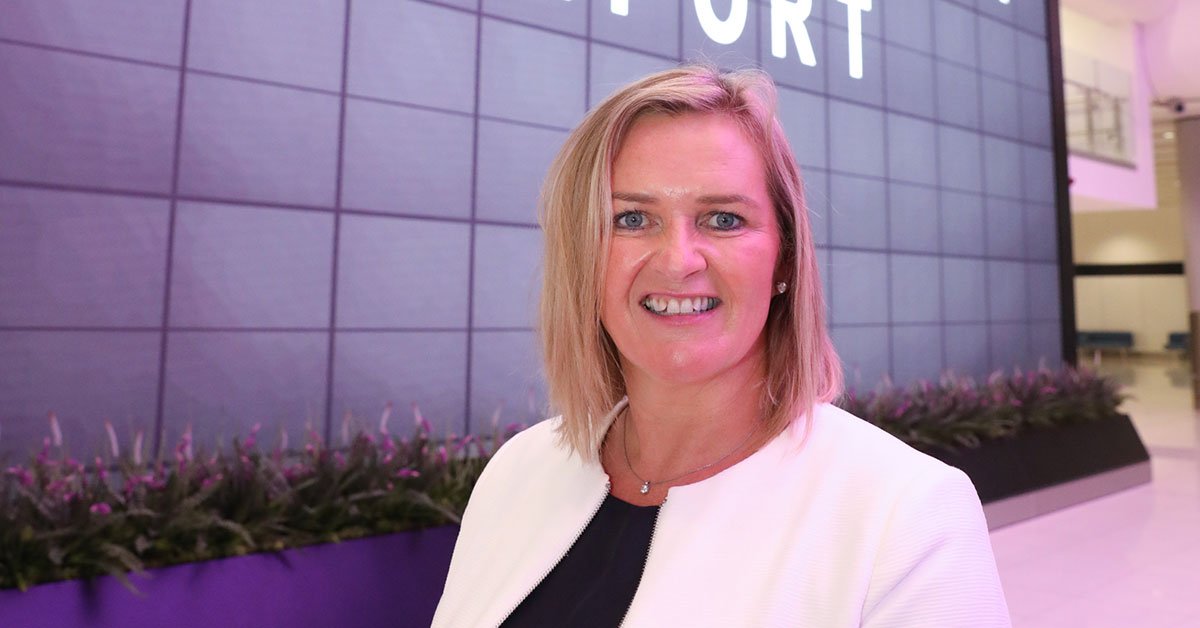 Manchester airport managing director Karen Smart has decided to leave the business, following weeks of chaos and delays at the northern hub.

On Monday (April 4), the airport apologised for long security and check-in queues and admitted passengers’ experiences fell “below the standard we aim to provide”.

Parent company Manchester Airports Group said in a statement that Smart is to leave after eight years. She held several roles within MAG, culminating in a two-year stint as managing director at Manchester.

MAG said: “She has decided now is the time to return to the south of England, where her family is based, to pursue fresh career opportunities.”

Ian Costigan will be interim managing director and will be responsible for “delivering the programmes of recruitment needed to increase operational capacity over the summer”.

Since joining MAG in 2013, Costigan has held senior positions, including his most recent position of group transformation director.

Charlie Cornish, MAG chief executive, said: “Over the last two years, Karen has guided Manchester airport through the most challenging period of its 84-year history, having made a major contribution to MAG throughout her time with the business.

“While there are sure to be further challenges ahead, I am confident we will soon start to see the benefits of the recovery plans Karen has helped put in place and look forward to working with Ian and his leadership team to drive them forward.”

Some travellers at Manchester airport missed flights at the start of the Easter school holidays because of the delays and queues.

And earlier on Tuesday (April 5), Greater Manchester mayor Andy Burnham said police and fire and rescue service staff could be drafted in to help deal with the chaos, said the BBC.

He was due to meet airport bosses on Tuesday to discuss the situation.

An airport spokesperson said on Monday: “Our whole industry is facing staff shortages and recruitment challenges at present, after the most damaging two years in its history.

“The removal of all travel restrictions after two years, coupled with the start of the summer travel season, has seen a rapid increase in passenger numbers, which is putting an enormous strain on our operation.”