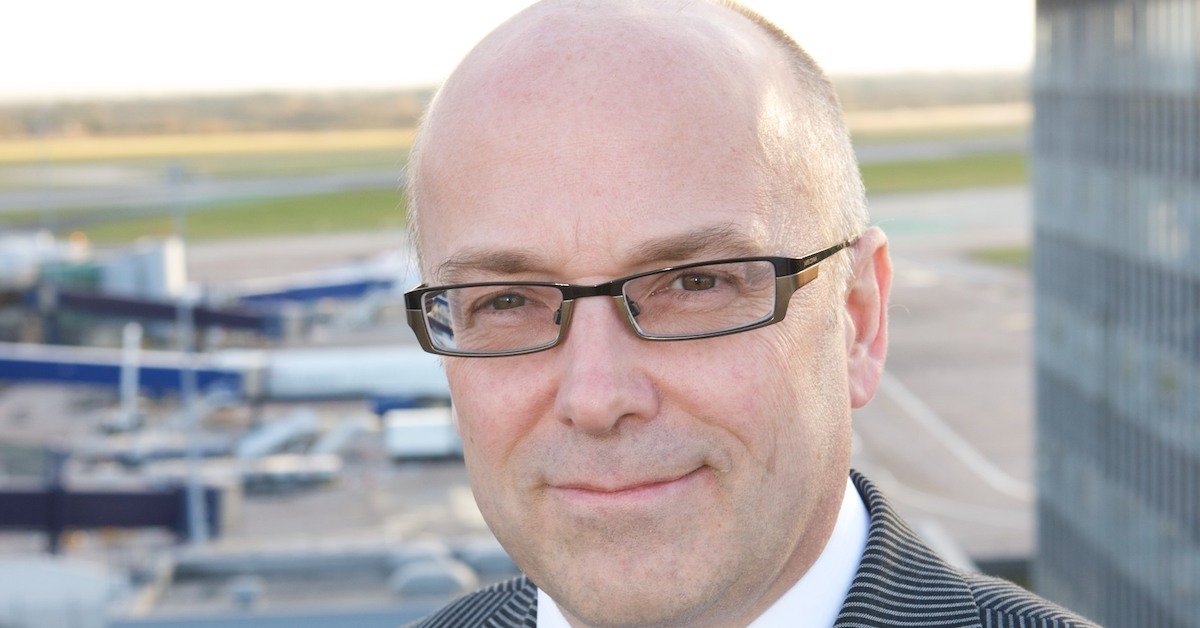 The boss of Manchester airport’s parent company has apologised to passengers for the recent disruption and delays – and pledged to improve service levels.

Charlie Cornish, chief executive at Manchester Airports Group, made his apology in a lengthy open letter which detailed reasons for staff shortages that have led to long security queues, baggage delays and missed flights.

Cornish wrote: “First and foremost, I want to say that I understand passengers’ frustrations with the queues and congestion they’ve experienced in recent weeks, and I apologise to anyone who has been affected by the disruption.”

He said the airport had to make redundancies when the pandemic struck, and added: “As recently as January, with the Omicron variant spreading rapidly, tight travel restrictions remained in place and our passenger volumes were just a third of what they were pre-pandemic.”


However, since February, the airport has seen “a stunning recovery” in international travel and “demand has returned dramatically to more than 70% of pre-Covid levels in a matter of weeks, after travel rules were eventually relaxed last month”.

“The simple fact is that we don’t currently have the number of staff we need to provide the level of service that our passengers deserve,” he said.

“Despite our efforts since last autumn, the tight labour market around the airport has meant we have just not been able to hire people quickly enough to establish a full-strength team.”

He warned there will be times over the next few months when waiting times will rise to between 60 and 90 minutes, so advised passengers to arrive at the airport three hours before their flight leaves.

“If passengers follow that advice, and allow more time than normal, we are confident they will get away on their travels,” he said.

“These measures are temporary and we are focused on getting back to normal in time for the peak summer season.

“As new staff join us, the operational pressure we are facing will ease and queue times will begin to come down.”

The airport has interviewed more than 4,000 people over the last two months and about 250 new security staff are due to start by early May.

Cornish concluded: “I cannot apologise enough for the disruption people have faced.

“We will be back to where we need to be soon, and are working as hard as we can to get there as quickly as possible.”