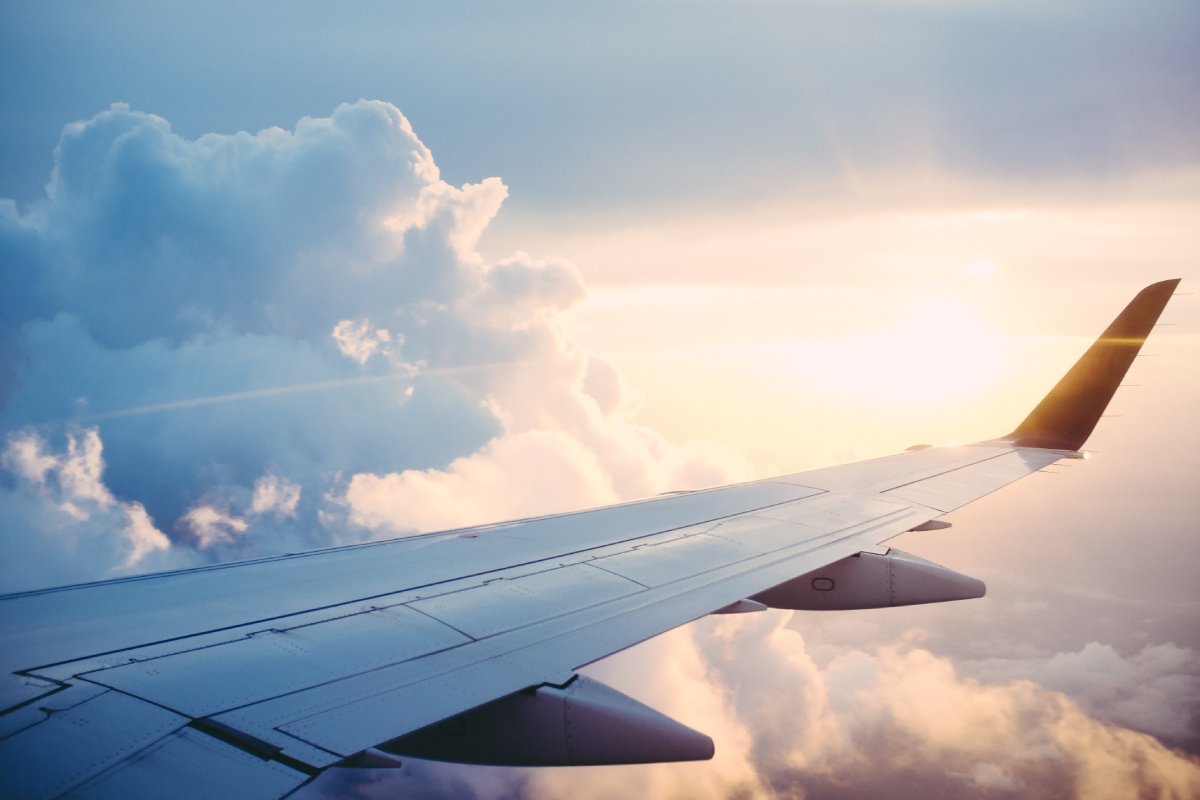 The Italian government is doing everything it can to entice Lufthansa to hurry up and make an offer for a stake in ITA Airways now that MSC dropped out.

A bid from German carrier Lufthansa for ITA Airways could come early next week, three sources familiar with the matter said on Friday, in a crucial step to speeding up the full privatization of Italy’s state-owned company.

The privatisation of ITA, which officially replaced loss-making Alitalia in 2021, has proved a headache for the Italian government which in December passed a decree to initially sell a minority stake in order to facilitate a full divestment.

On Jan. 18 potential bidders will not be allowed to access ITA’s financial data anymore, two of the sources said, adding Lufthansa was the only credible potential bidder.

A government official said a Lufthansa bid could land even before Jan. 18, signalling the new right-wing administration of Giorgia Meloni was confident of finalising the deal.

The government decree allowed bidders to buy stakes through one or more capital increases and stipulated that another airline must end up with a majority stake in ITA after the privatisation process is concluded.

Industry sources estimate the worth of ITA, which last year posted an operating loss of 170 million euros ($183.62 million), at around 500 million euros.

One of the sources, who declined to be named, said Lufthansa could initially acquire a 40% stake through a capital increase worth between 300 million and 350 million euros.

The German carrier had initially partnered with shipping group MSC to bid for ITA, but MSC said in November it was no longer interested in the transaction.

The previous Italian government of Mario Draghi pledged more than 1 billion euros for ITA and under a deal with the European Union Rome could provide it with an additional 250 million this year.

This article was written by Giuseppe Fonte and Angelo Amante from Reuters and was legally licensed through the Industry Dive Content Marketplace. Please direct all licensing questions to [email protected].