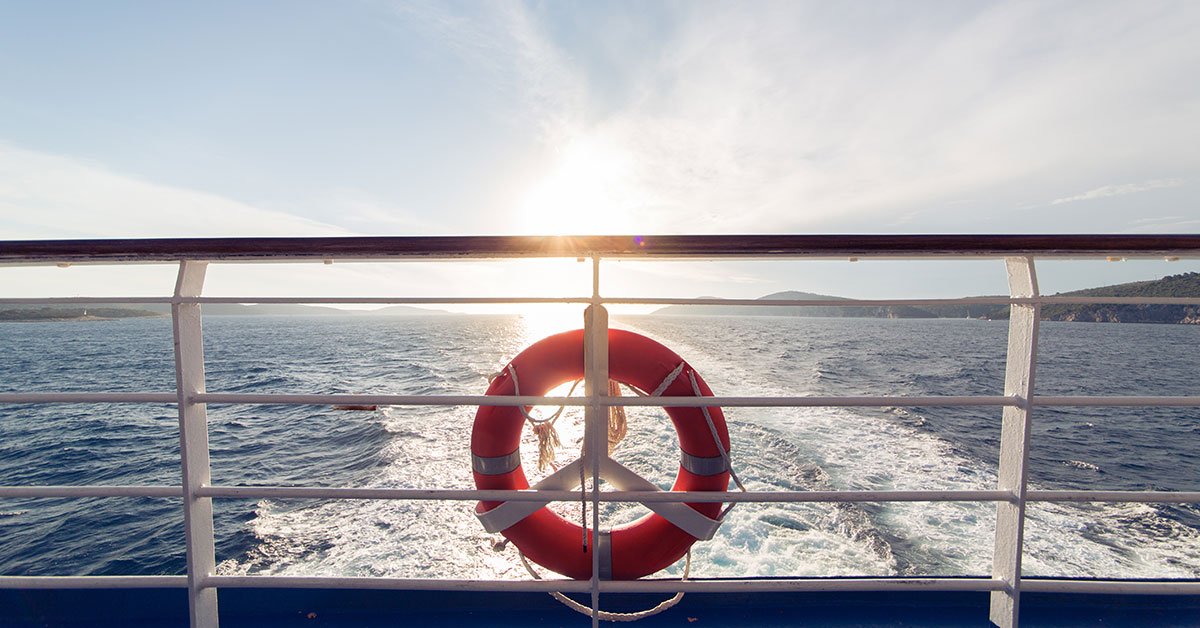 Nicki Tempest‑Mitchell, Barrhead Travel’s sales and marketing director, reported cruise bookings were up by more than 200% versus last year, adding: “Cruise is booming at Barrhead Travel this month.

“The pricing has never been more attractive, particularly for the family market. To experience the Med for less than £4,000 for a two‑week all‑inclusive sailing for a family of four in the height of summer is phenomenal.”

Catriona Parsons, head of cruise at Hays Travel, noted how fares were “starting to creep up as dates start to fill up” and added cruise was “performing well” across the agency.

However, Simone Clark, Iglu’s senior vice‑president for global supply, said that although there were some price offers for departures between January and March, prices were “holding up in the main”.

She added: “There are some great family and low‑deposit deals in the market.”

Multiple cruise lines are already signalling their intention to hike prices later in the year to capitalise on strong demand, with MSC Cruises and P&O Cruises both confirming they are reviewing prices.

MSC UK and Ireland sales director Steve Williams said: “It’s a fine balance between getting the volumes at the right price and then gradually tweaking up as demand keeps coming in.

“I am sure my competitors will be in a very similar situation.”

During a Travel Weekly webcast last week, P&O Cruises president Paul Ludlow noted how the line benefits from selling every cabin before adding that 2023 was an opportunity for the cruise lines to hike pricing.

“We’re able to charge more for cruise holidays than we were able to before the pandemic because of the value equation and the fact the cost-of-living crisis has pushed everything up for everybody,” he said.

Perfect Getaways director Dave Palmer said cruise business was “up massively” and his agency had already achieved its biggest‑ever month for cruise bookings with two weeks still to go. “In January so far, we’ve done about £1.5 million worth of holiday sales and £250,000 of that is cruise,” he said.

Michele Dance, owner of Eastleigh‑based Ocean World Travel, said there had been an “explosion” of cruise bookings in January, adding: