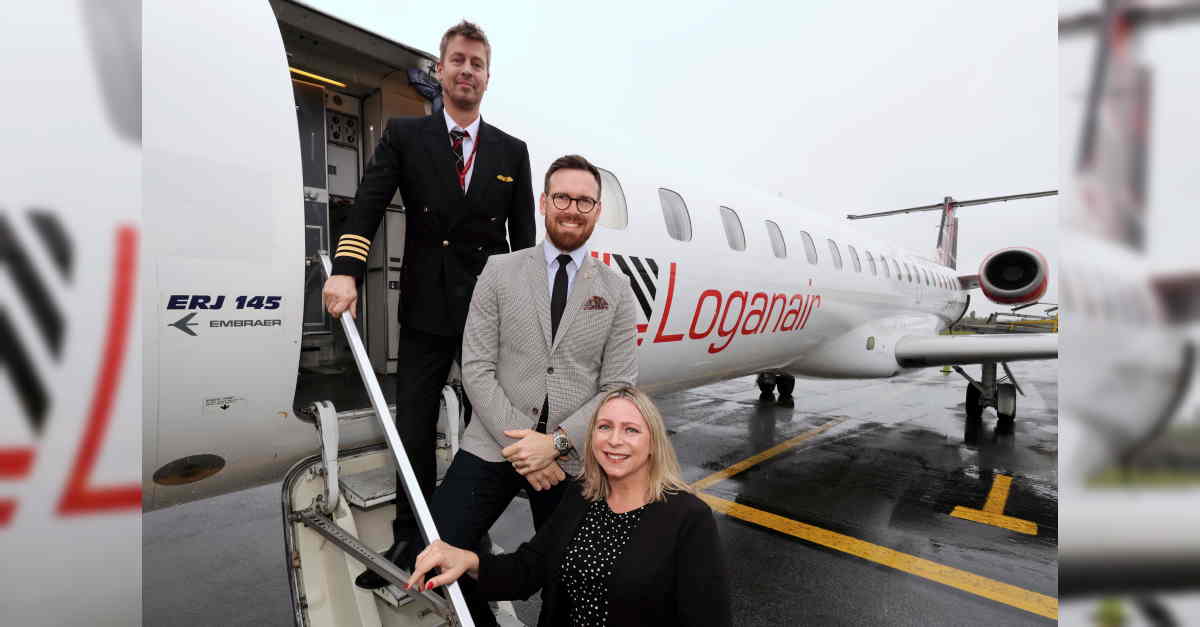 Loganair has announced a new flight from Newcastle to Bergen as it revives direct flights to Norway from the North East.

The regional airline, which restarted its Stavanger service out of Newcastle on Monday, launches flights to Bergen on May 21.

He said: “We’ve been working hard with the travel trade across the northeast to showcase just some of the amazing leisure opportunities available in Bergen – it really is a spectacular part of the world and now more accessible than ever.”

Loganair halted flights to Norway due to the pandemic, but last week restarted flights from Edinburgh, with plans to begin Aberdeen to Oslo Gardermoen services in September.

“We know the business community has long awaited the return of our route between Newcastle and Stavanger”, White continued.  “It’s an important connection for the energy industry in both northeast England and Stavanger and we are delighted to be able to bring it back after a pause during the pandemic.”

Fares to Stavanger and Bergen will start at £100.94, including a 15kg hold luggage allowance and a mandatory carbon offset charge as part of Loganair’s sustainable flying programme GreenSkies.

The airline has increased its flight network over the past two years to include flights to Jersey. It also added interline arrangements with Singapore Airlines, Finnair, and Ethiopian Airlines earlier this year.