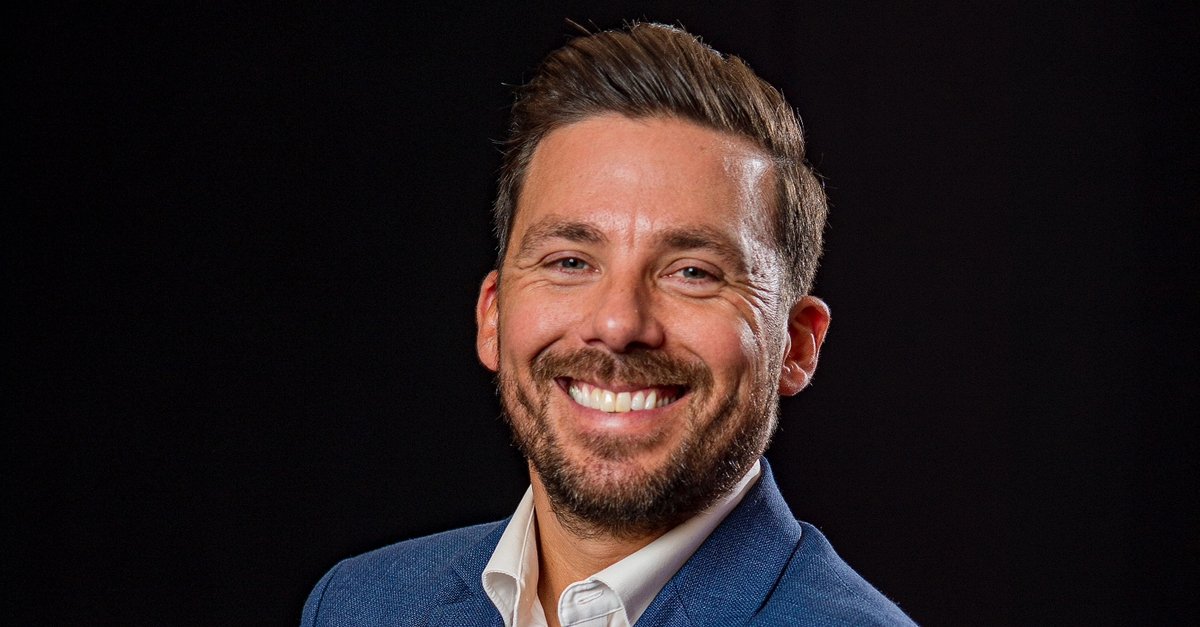 The former vice-president of global sales for Virgin Atlantic takes over from Leslie Peden, who has been with the company for more than five years, and starts the role on February 20.

Haslett joined Virgin Holidays in 2008 to head up its retail expansion before holding various roles across the business, including head of retail and vice-president of product and distribution.

He was then appointed vice-president of global sales for Virgin Atlantic where he led the sales transformation plan, focused on key North American and European markets, and played a key role in the company’s commercial leadership team.

Haslett will report into Celestyal chief executive Chris Theophilides and will be based in the UK but share his time across the US and Greece.

“I’m delighted to announce Lee’s appointment and welcome him to Celestyal,” said Theophilides. “As we pivot Celestyal to reinforce our brand proposition of destination-rich, immersive travel experiences, we continue to develop our commercial team to meet new challenges.

“Lee joins Celestyal at an exciting time, as we intensify our efforts and invest in substantially broadening Celestyal’s presence in key markets.”

He added: “I would like to extend my thanks and gratitude to Leslie for his significant contributions to position Celestyal for future success. He has been an integral part of the company’s senior leadership and we wholeheartedly wish him all the best in his new endeavours.”