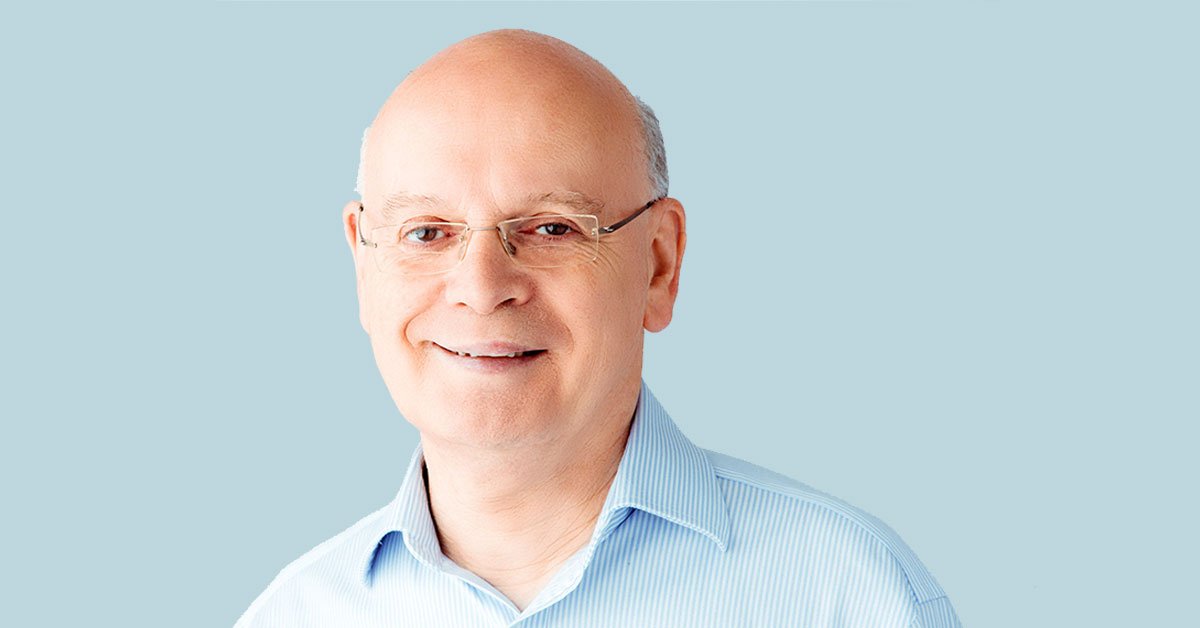 A leading industry lawyer has accused the Competition and Markets Authority of “questionable judgment” in pursuing travel companies over refund payments during the pandemic.

Stephen Mason, senior counsel at Travlaw, hit out at the CMA and questioned the “sweeping powers” to impose large fines without going to court it will gain under government plans unveiled last month. These will enable the CMA to “decide for itself” when consumer law has been breached and fine companies “up to 10% of global annual turnover”.

At present, the CMA can’t impose fines for breaking consumer law, including the Package Travel Regulations (PTRs), without going to court.

Addressing a recent Abta Travel Law Seminar in London, Mason asked: “Am I the only person worried that a body which has shown such questionable judgment is being given sweeping new powers?”

He said: “The CMA hit the travel industry hard but not the suppliers who created the problem. A cynic might say it obtained undertakings from companies that were always going to pay, obtained a court order against a company which had already gone bust [and] forced companies to use valuable resources needed for refunds.” It also failed to clarify the law on refunds, he said.

The CMA obtained undertakings from Tui, Virgin Holidays, Loveholidays, lastminute.com and Truly Travel, and prosecuted Truly after the company ceased trading. However, it closed an investigation into whether British Airways and Ryanair broke the law on refunds during lockdowns in October, saying: “The law does not provide a sufficiently clear right… to justify continuing.”

Mason told Travel Weekly: “That stance sits ill with the CMA pushing so hard against tour operators. It was just hitting the easiest target. The CMA obtained undertakings from Tui, Virgin Holidays, companies like that. Did it think they weren’t going to pay? These companies were overwhelmed.

“It pressed companies to make repayments when they were saying ‘We don’t accept the money is due in some cases’” – where a claim was potentially fraudulent, or airlines gave vouchers for flights or a cancellation was premature.

“The CMA did nothing to clarify [such instances].”

He pointed out Truly was the only company the CMA took to court – it won a High Court ruling in February – and asked: “What was the point when the company had already ceased trading?” Teletext and parent Truly were wound up in December 2021.

Mason argued: “The CMA loves publicity. A company attacked by the CMA must consult lawyers and accountants, then the CAA looks at its bonding, merchant acquirers do the same regarding credit card conditions – a business can’t survive.”

He suggested: “The CMA could have said ‘We understand your problems. Let’s work together to minimise problems for consumers.’”