Josh Weinstein to take over as Carnival Corp president and CEO 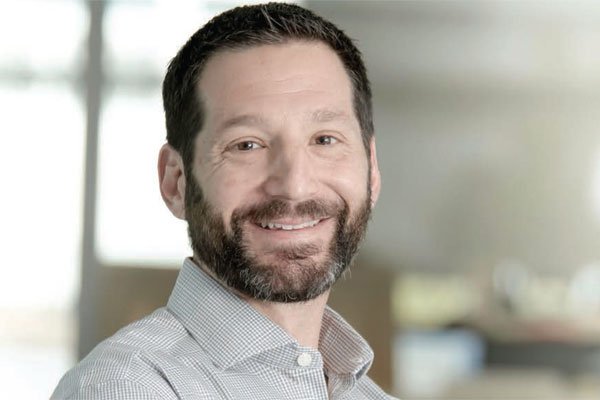 Weinstein will take over from Donald, who was appointed in 2013, from August 1, with Donald becoming vice-chair and a member of the board of directors.

Weinstein, 48, has 20 years’ experience at Carnival and has held a number of senior roles, including Carnival UK president, overseeing P&O Cruises and Cunard, from 2017 to 2020.

Prior to his role with Carnival UK, Weinstein was treasurer for Carnival Corporation for 10 years from 2007 to 2017, and served as an attorney in the corporate legal department from 2002 to 2007.

Donald said: “Josh is a proven executive who is well-respected throughout the company, serving in key leadership roles, driving strong business results during his tenure and playing an integral part in stewarding the company through the global pandemic.

“Josh’s thorough understanding of our industry, operations and business strategy puts him in a tremendous position to lead the next phase of our company’s journey.

“With his vision, intensity and core values truly aligned to those of our company, I cannot think of anyone better suited for this role than Josh.”

Weinstein added: “I am honoured to lead such a talented team of over 100,000 ship and shoreside team members who do such an incredible job in delivering unforgettable, happy vacations to our guests, day in and day out.

“I have benefitted tremendously from Arnold’s guidance and mentoring, and I would like to thank him, Micky Arison, our chairman, and the entire boards of directors for their support.

“I look forward to building upon the company’s successes as we move forward.”

The succession will be the second at a major cruise group this year, with Jason Liberty taking the reins from Royal Caribbean Group chief executive Richard Fain in January.