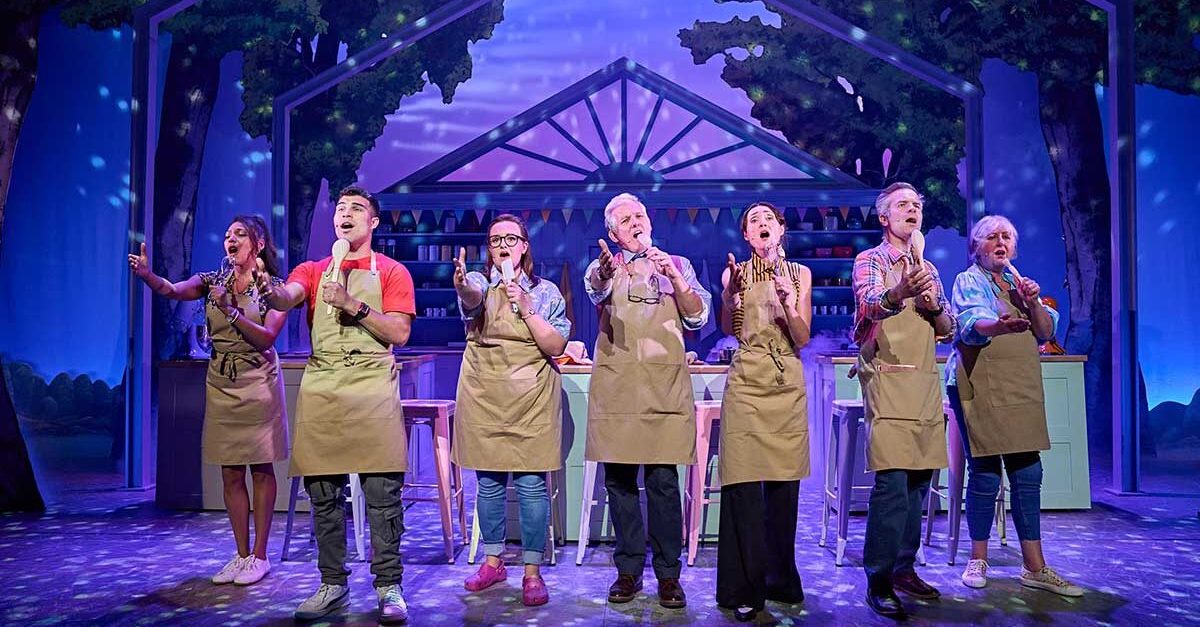 The JG Travel Group has added six new shows to its London theatre break portfolio, including The Great British Bake Off Musical and Mrs Doubtfire the Musical.

More than 20 shows are now available on selected dates in 2023, bookable by agents through the group’s Omega Breaks and National Holidays brands.

Based on the popular TV show, The Great British Bake Off Musical opens next month at the Noel Coward Theatre and stars John Owen-Jones as judge Phil Hollinghurst.

Two-day coach breaks are priced from £159.

Mrs Doubtfire the Musical opens at London’s Shaftesbury Theatre in May, following runs on Broadway and in Manchester. Two-day coach breaks are priced from £149.

Andrew Lloyd Webber’s Aspects of Love return to the West End in the summer, with Michael Ball as the character of George. Two-day coach breaks are priced from £159.

Other highlights include the return of We Will Rock You, The Wizard of Oz at the London Palladium for a limited run in the summer and Crazy for You transferring to the Gillian Lynne Theatre in June for a six-month run.

Joanna Roberts, product director at JG Travel Group, said: “There is so much happening in the West End this year and some really good reasons for agents to promote our theatre breaks.

“Both our brands offer a wide range of pick-up points, so agents around the country can get promoting. These eye-catching products are just great for social media too.

“Booking a coach break with transport, accommodation and show tickets included really is great value and takes all the stress away.

“As more new shows are announced we will work hard to add these to our programme.”

Picture of Great British Bake Off The Musical ©Manuel Harlan