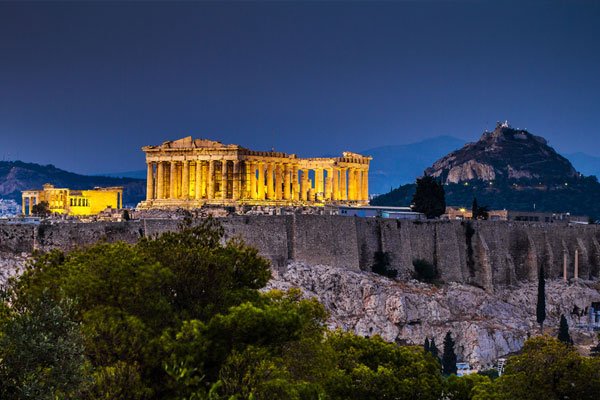 Jet2.com and Jet2holidays have announced a “massive” expansion to Greece, with more than half a million extra seats on sale compared to summer 2019 – a capacity increase of 86%.

In total, the airline and its sister tour operator brand have more than 1.1 million seats on sale from the UK to Greece for summer 2022.

Their plans include the brands’ first flights and city breaks to Athens, with services operating between the Greek capital and Birmingham and Manchester from April 14.

Other new routes include services from Edinburgh to Skiathos, Santorini, Preveza and Halkidiki; Bristol to Halkidiki; and Glasgow to Kos.

In total, Jet2holidays will operate to almost 175 resorts across 20 Greek destinations this summer, with 270 weekly services operating during peak periods.

The operator has more than 1,100 hotels and 400 villas on sale in Greece this summer.

Steve Heapy, Jet2.com and Jet2holidays’ chief executive, said: “This summer marks a milestone moment for us in Greece, as we are growing exponentially and really putting down our marker as the UK’s leading airline and tour operator to Greece.

“With international travel returning to normality, we are looking forward to our biggest and busiest ever summer in Greece, including the launch of flights and city breaks to Athens.”

Yiannis N. Paraschis, chief executive of Athens airport, added: “The UK being one of our most important markets, Jet2.com’s new services to Manchester and Birmingham will meet the increased demand and offer more value-for-money options to the travelling public.”