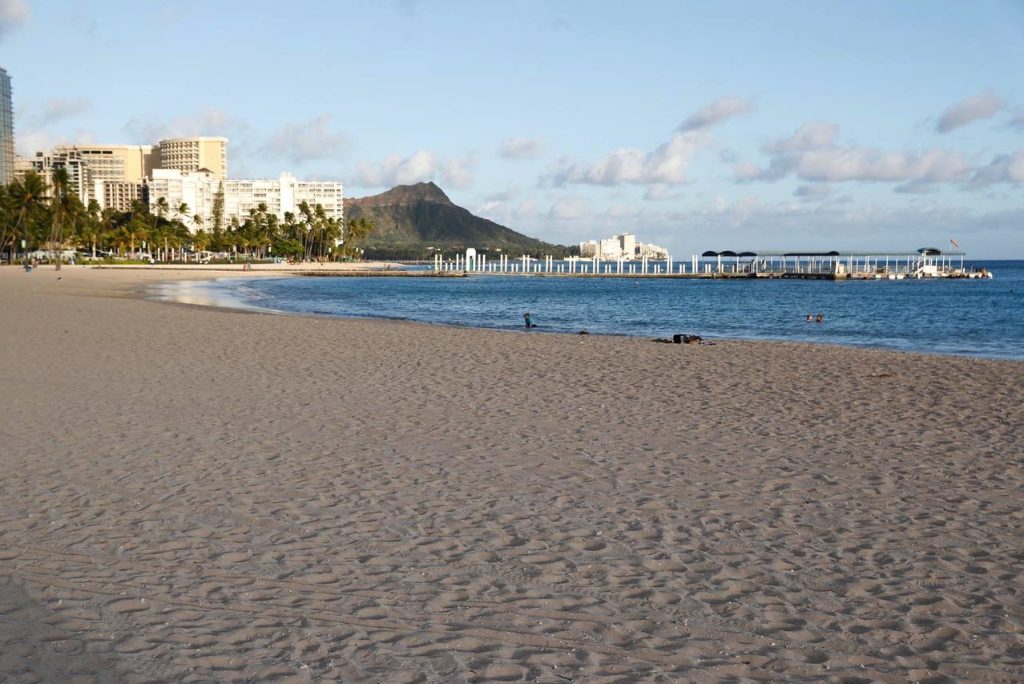 Japan won’t have real recovery until conditions allow it to safely drop its barriers to entry, but in the meantime nothing takes the mind off of your troubles like many, many trips to Hawaii.

Japan’s airlines are betting on a travel recovery this summer after the COVID-19 doldrums, as many Japanese look to head overseas for the first time in years now that fully vaccinated residents no longer face quarantine curbs on their return.

After encouraging demand for flights to Hawaii during a just concluded popular holiday season, Japan Airlines Co Ltd (JAL) and ANA Holdings Inc are hoping the outbound rise will help fill some of the gap from Japan’s ongoing ban on foreign tourist arrivals.

Japan on March 1 waived all quarantine and isolation requirements for triple-vaccinated residents returning from the United States and a range of other countries. It also lowered its U.S. infection travel warning from April 1.

“The fact that you don’t have to quarantine upon return is a big reason why we chose Hawaii,” said Masahiro Sugiyama, who was travelling with his wife and two children.

An upswing in demand for flights to Hawaii, a long-favoured destination for many Japanese, is seen as a bellwether for the overall travel sector. It also shows that the airlines are keen to capitalise on pent up demand – even though higher fuel costs, a weak yen and expensive testing requirements are driving up costs for travellers.

“If I don’t go when I can, I don’t know when I’ll have another chance,” said Kaori Sato, a college student about to depart on a week-long trip to Hawaii with her mother and sister. “I’m still worried about corona, but I’ve had three vaccine shots, so I think I’ll be fine.”

Last year, just 510,000 Japanese went abroad, according to government statistics, down from more than 20 million in 2019.

ANA said it aims to bring back more flights to Los Angeles, New York and other destinations popular with Japanese tourists.

There are also hopes a ban on inbound tourists could be lifted soon after Japanese Prime Minister Fumio Kishida said on Thursday that border measures would be reviewed next month.

JAL plans to resume daily flights to Hawaii from June, while ANA said it will return to using its largest planes, the 520-seater Airbus A380, for some Hawaii routes from July.

Hawaii-bound Angie Matsuo said she and her parents also had to pay more than 100,000 yen combined for PCR tests required before leaving, equating to more than $250 each. Another test is needed before returning home.

“The testing is a hassle because it takes a lot of money, time, and effort,” Matsuo said. “The depreciation of the yen and various price hikes are also a pain. But I don’t know when I’ll be able to go again, so it’s now or never.”

This article was written by Maki Shiraki from Reuters and was legally licensed through the Industry Dive Content Marketplace. Please direct all licensing questions to [email protected].