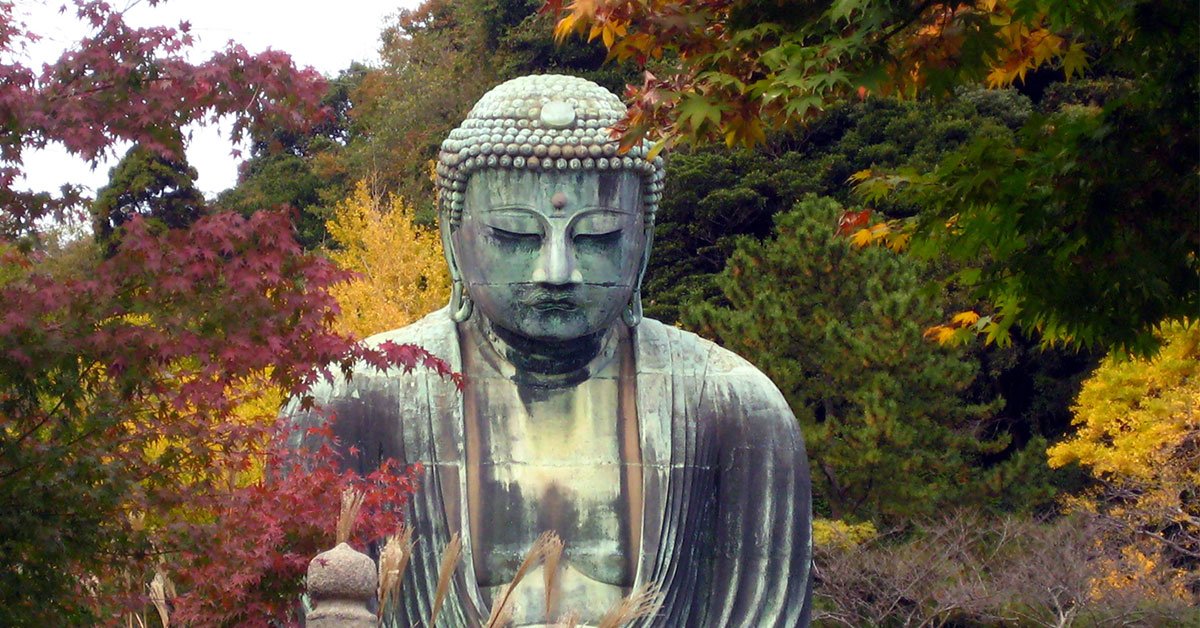 Japan tours specialist InsideJapan has hailed comments from the country’s prime minister about reopening its borders to overseas visitors next month.

Fumio Kishida made his comments when he met his British counterpart Boris Johnson in London on Thursday (May 5).

“We have now eased border control measures significantly, with the next easing taking place in June, when Japan will introduce a smoother entry process similar to that of other G7 members,” he said, according to Nikkei Asia.

Simon King, co-founder of the Inside Travel Group – the parent of InsideJapan – said he applauds the long-awaited announcement from the Japanese government.

“This is something we have waited over two years for and something that can’t come soon enough,” he commented.

“Although details and dates are yet to be confirmed, it would seem that Japan is set to open for tourism again in June.

“We have thousands of customers that cannot wait to travel, and enquiries are verging on pre-pandemic levels. This is the news we have all been waiting for.”

InsideJapan will launch a new digital brochure in the coming weeks in anticipation of the full announcement.