Japan to trial small group tours ahead of border reopening 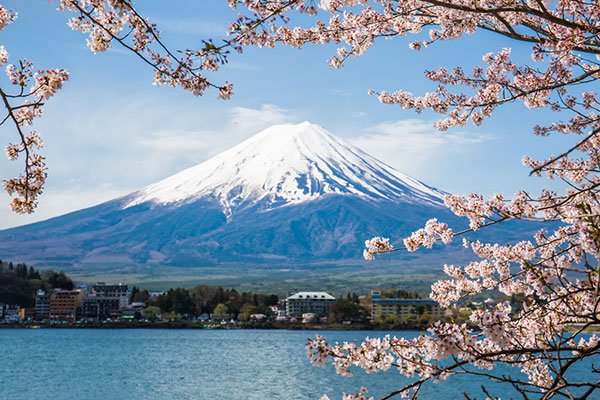 Specialist tour operator InsideJapan has hailed news that Japan will trial a series of small group tours in the lead-up to the easing of border restrictions next month.

The Guardian has reported that the country will start conducting “test tourism” in the form of limited package tours this month ahead of a full reopening to tourists.

“Tourists who have been triple-vaccinated and come from the United States, Australia, Thailand and Singapore will be allowed to take part in the tours, which will be strictly planned in conjunction with travel agencies and accompanied at all times by tour conductors,” reported the newspaper.

Japanese prime minister Fumio Kishida hinted earlier this month, when visiting London, that he would ease border controls in June.

Simon King, co-founder of InsideJapan’s parent company Inside Travel Group, said: “This was not the big announcement that much of the world was waiting for, but it is another cautious step in the right direction.

“We expect further announcements soon with regards to the easing of border restrictions and fully expect travel to Japan to be a reality from this summer onwards.

“We still urgently call for Japan to publish a roadmap to reopening and hope that announcements in coming weeks will reveal plans.”

After Kishida’s speech in London, and with further opening of borders and relaxing of restrictions across southeast Asia, Inside Travel Group’s InsideJapan and InsideAsia have just reported their biggest sales week since February 2020 – before the pandemic began.

King added: “The spike in enquiries, bookings, and interest in Japan and all our open Asian destinations suggests that people cannot wait to get out there for that next special trip.”