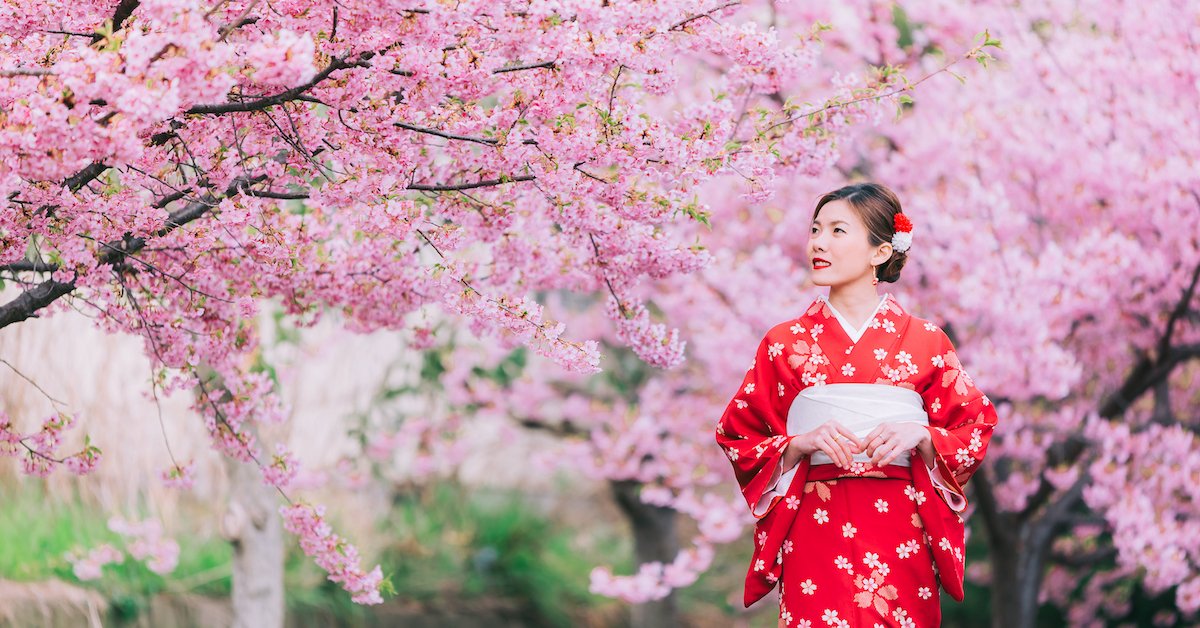 The Japanese government has lifted a ban on non-resident foreign nationals from 106 countries entering the country from Friday (April 8).

However, borders are still not open to international tourism, more than two years into the pandemic.

Alastair Donnelly, co-founder of Inside Travel Group – the parent of specialist operator InsideJapan – commented: “Although this wasn’t the big reopening announcement that InsideJapan and the travel industry was waiting for, every announcement that comes from the Japanese government is significant.

“The government will have identified a series of steps that need to be taken to reopen the country.

“Today’s move may have been just a change to a legal technicality, but it was also quite a big move towards opening to international travel again.”

He said more Asian destinations featured by Inside Travel Group are opening up to tourism, such as Malaysia, South Korea and Vietnam.

“Although slow, Japan is moving closer to opening to international tourism again and we cannot wait to get people there again,” Donnelly added.

To generate interest in the destination, InsideJapan is continuing with its free virtual tours, hosted by its Japan-based tour leaders.

Its ‘Japan in bloom: Cherry blossom live’ event will take place on at 9.30am on April 13.

James Mundy, PR and partnerships manager, said: “Demand for travel to Japan is thankfully still huge, so with the help of our Japan-based team, we wanted to continue inspiring travellers with some of what makes this country so special and InsideJapan so unique.

“This virtual tour will hopefully be the last one before real travel is allowed again.”

More: Comment: Japan’s recovery will be rapid and exciting

Picture of cherry blossom in Japan by GrooveZ/Shutterstock