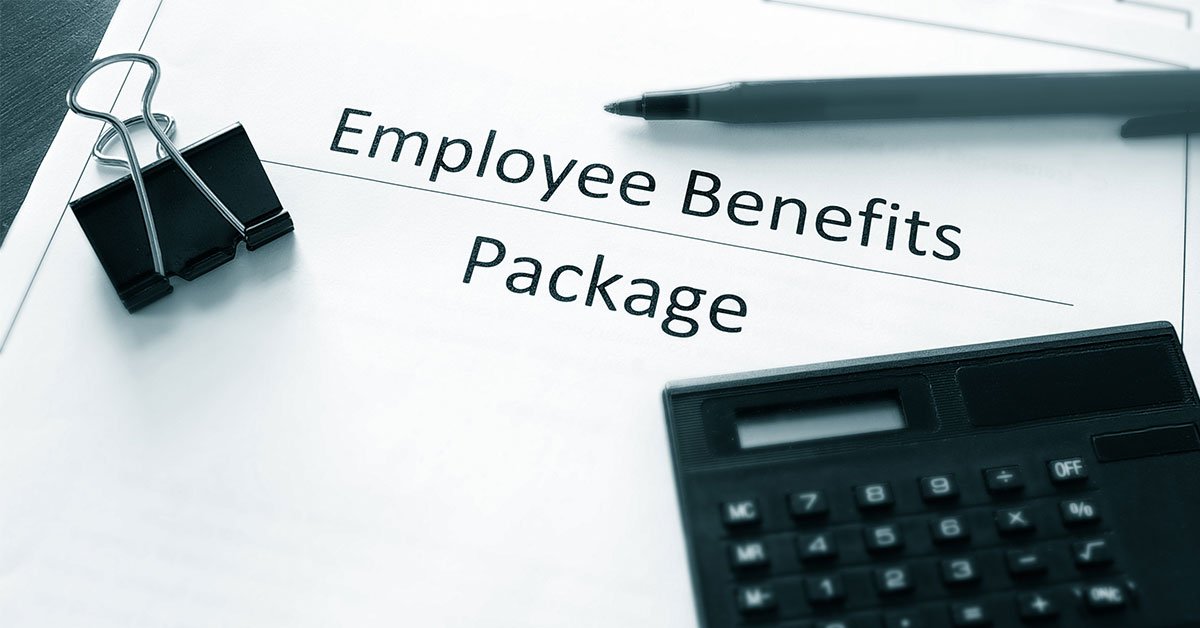 The ITC Travel Group has overhauled its staff rewards programme and improved the way it engages with employees in a bid to create a happier and more motivated workforce.

Staff who work Saturdays will get a day off in lieu while commission earnings have changed following a review of employees’ on-target earnings. Chief operating officer Lisa Smith said it was critical staff felt “valued and empowered”, particularly following the last two years.

She said: “We have improved the overall employment benefit package. The best performing teams are the happiest teams. It’s been tough during the pandemic, but we’re trying to do what we can to take the pressure away from people and get the fun back into the business.”

She added: “We are looking at everything we do. People’s on-target earnings have changed substantially [as a result of the new commission scheme] and it’s already improved earnings for everyone.”

All managers in the business are now going on training courses to “better support their teams”, which follows the creation of a head of people role last year.

The company, which has a staff net promoter score of 24, has also begun monitoring employees’ views via monthly surveys.

“It’s important to us that people know they are being listened to and that we act on that,” said Smith, who added: “Our net promoter score is quite high, but it could be higher and we want it to be.”

The raft of changes follows a struggle to recruit. The company hired temporary workers in January and February to manage calls and employed a headhunter to find and encourage staff to return to the sector.