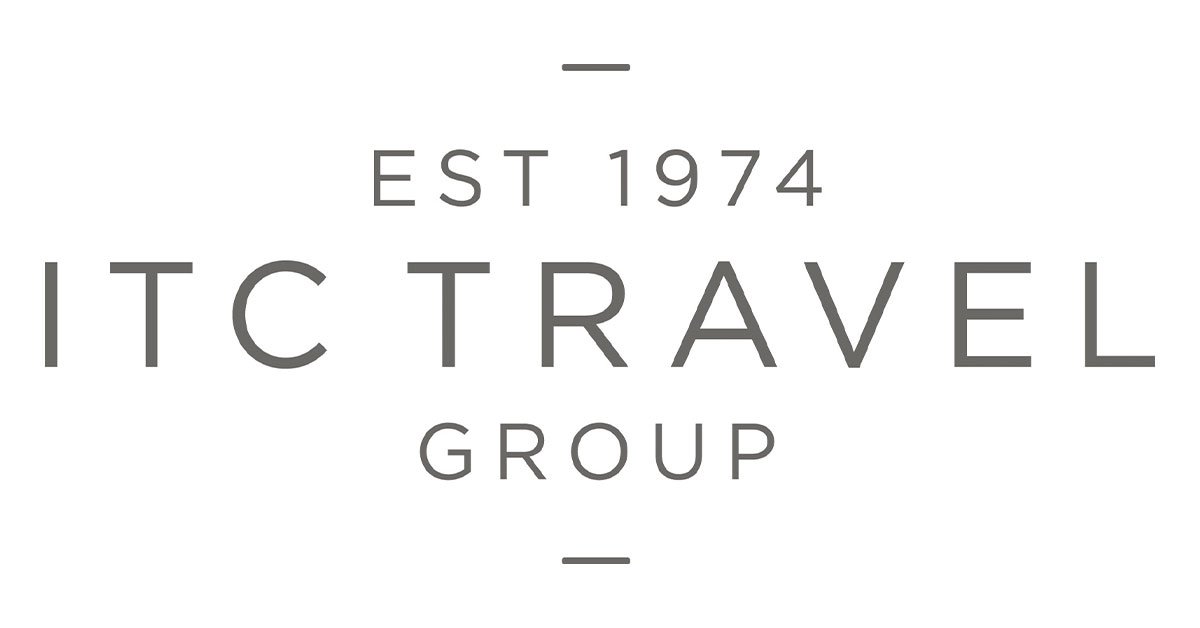 The ITC Travel Group is considering whether to give travel agents access to bespoke documents giving an overview of a destination’s travel requirements.

The documents, which could be made available via its agent online portal, cover around 150 destinations and are put together inhouse by the tour operator.

Chief operating officer Lisa Smith said: “We get amazing feedback from customers to say how much they help and we are now in discussions about whether to put them on to the agent portal. We always want to provide relevant information and help agents.”

It follows the creation of a destination tracker by the company during Covid which is updated internally by the company with travel changes, including testing requirements, relevant to each country.

In the last few months the company has also begun sending out a ‘hotlist’ to around 200 agents, which has information in the form of a newsletter with updates on Covid protocols and news from the Foreign, Commonwealth and Development Office.

“We decided we needed to be a little bit more targeted [with our communication]. We have got quite rich information around Covid protocols and we wanted to share this information. Hotlist is helpful for agents and we’ve had really good feedback,” she added.

The trade represents around half of the group’s business. Smith said a trade specific team to deal with agents was likely to be set up in future.

“At the moment the sales team works across direct and trade. In the future as we continue to grow I will look at putting trade and direct teams in place.  There is much more we want to do with the trade,” she said. “People want hand holding and the importance of the agent will grow.”

Smith said the company’s reputation had been maintained during Covid with 80% of customers retained. Refunds reached a high of just 25% of bookings in December last year and averaged out at 15% to 20% each month, she said.

She said: “We worked hard to retain as many bookings as we could. Most bookings were amended; a smaller proportion had credit notes. It’s something we really focused on.

“We responded to all our calls and worked with suppliers. We were out-bounding calls to customers so whatever holiday they had we were trying to lock in the same rates with ground suppliers so we could go back to customers with similar rates.

“We put a lot of work and effort into it so our forward order book is really strong and I think customers’ confidence grew because we were behaving in the right way. The depth of loyalty was astonishing.”