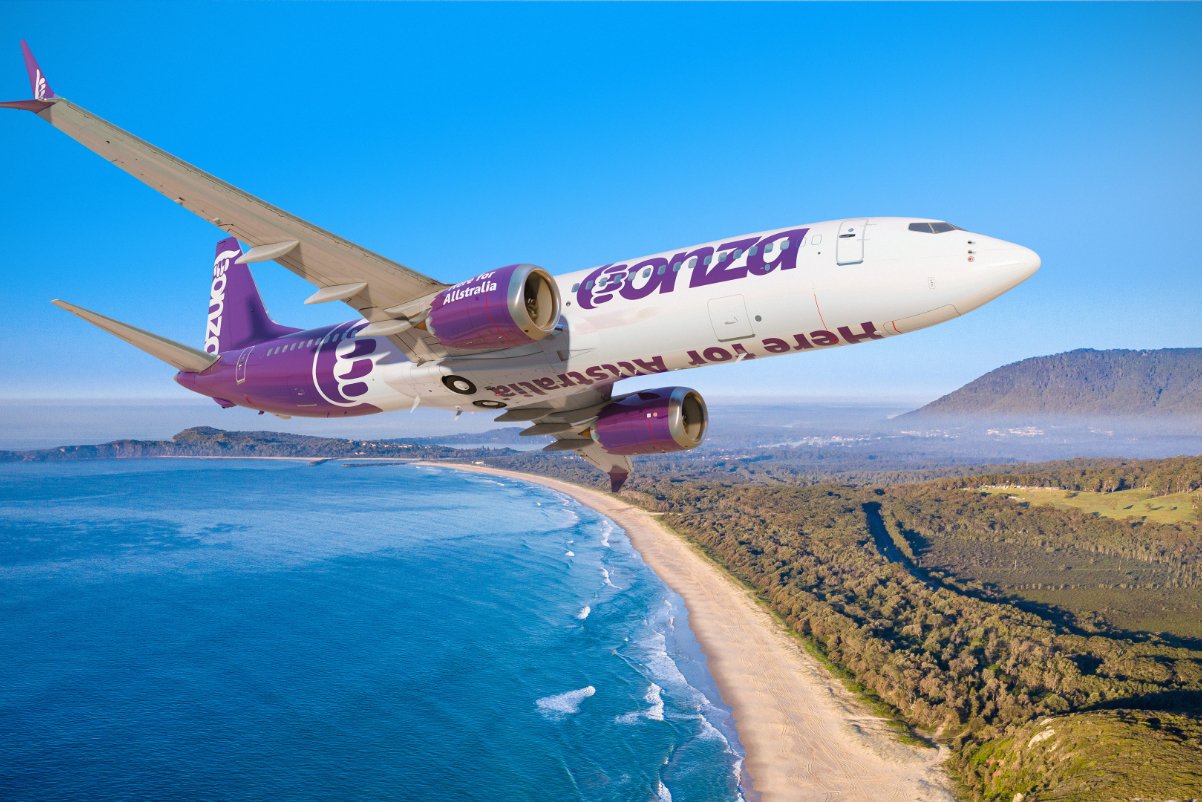 Investment firm 777 Partners hasn’t only bought 68 Boeing 737 Max jets for its budget airlines. It has also been rolling up software vendors, competing with other airline tech providers.

777 Partners, an investment firm with $6 billion in assets, has been quietly buying airline software businesses that serve smaller airlines. The Miami firm has just acquired AeroCRS, a central reservation system used by about 90 passenger service and charter airlines, Skift has learned.

The companies didn’t disclose the deal terms. Tel Aviv-based AeroCRS had raised about $400,000 in a seed round of venture funding. Kiwi.com had taken a minority stake in 2018 worth approximately $7 million (reported by HN, or Hospodářské noviny), which is now sold.

777’s pilot customers for its software acquisitions include the upstart airlines it has significant stakes in. These include Australia’s newest budget airline Bonza, which unveiled its first routes in February; Canada’s low-cost Flair; and planned low-cost carriers in Asia. The firm has ordered 68 Boeing 737 Max jets, with eight delivered.

777 has bought Air Black Box, which offers virtual interlining and cross-selling to airlines, and WorldTicket, which offers a passenger service system.

WorldTicket’s most distinctive offering is that it provides a workaround that lets budget airlines sell and accept payment with travel agencies via their preferred reservation desktop software in more than 150 markets. Many carriers would otherwise be locked out of global distribution because of the expense and technical hurdles.

Travel tech giants Amadeus and Sabre tend to focus on the world’s largest carriers. One partial exception has been Sabre’s 2019 acquisition of Radixx, a tech company serving primarily “tier two” and “tier three” carriers, such as Nok Air and Air Iceland.

The tech giants’ fixation on easier-to-serve large airlines has left a lack of vendors bringing innovation to so-called “tier three” airlines, which serve between 3 and 10 million passengers a year, and “tier four” airlines (including on-demand charter brands) which board between 250,000 and 3 million a year.

Skeptics might wonder if 777’s “aviation and tech unit,” or travel practice, has middle management executing well. Hardly any announcements have come out of its portfolio companies in the past few years. A look at LinkedIn reveals considerable turnover in talent at the companies.

On the one hand, the top boss of the firm’s travel and aviation group, Adam Weiss, is admired by many for his smarts. On the other, the company could have done a better job in the past couple of years, according to its critics.

Weiss said the company’s 45 developers used the pandemic as a time to improve the design and structure of the programming code.

One function a couple of experts anonymously said seems to be missing is robust revenue management, meaning tools that help airlines set pricing for their fares and ancillaries. But it has been adding tools to help airlines tout if their aircraft generate relatively low carbon emissions and cross-selling tools for products such as rental cars.

Other critics questioned 777 Partners for maintaining multiple tech brands, although Weiss said the company wants to continue selling its services a la carte and not just in a bundle.

The parent group also faces a risk of distraction. It has about 50 companies in its portfolio across a range of sectors. Last year, it bought Italy’s oldest soccer team, Genoa. This year it acquired 70 percent control of the Brazilian soccer club Vasco da Gama. It also owns Spain’s Sevilla Fútbol Club.

Yet if 777 can successfully make its services interoperable and complementary, it might become the number three player. While numbers one and two, Sabre and Amadeus, scrap for the larger carriers, 777 might gain ground without much friction with the 60 percent of airlines that are either low-cost carriers or on-demand charters — arguably growth areas, especially in Asia Pacific.