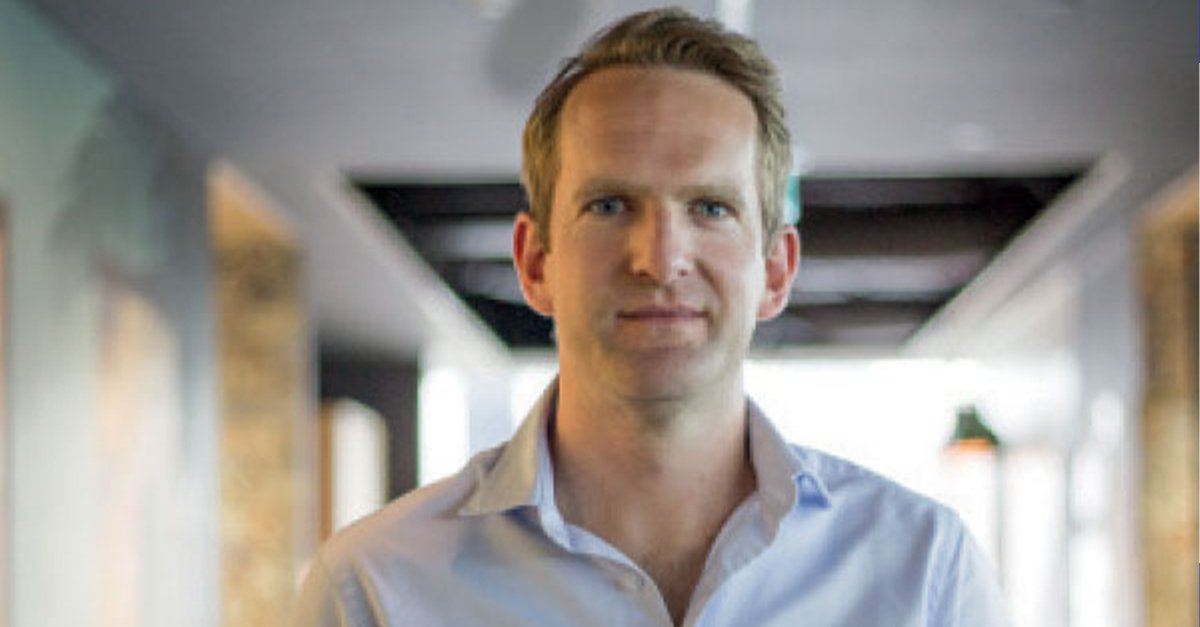 Intrepid Travel is to create a new general manager role for the UK & Ireland to support its growth in the region.

The adventure travel operator’s chief executive James Thornton said the UK & Ireland was one of the first markets to recover after the pandemic and added: “We are ramping up here faster as the market is growing faster.”

In addition to the new general manager, who will report to Zina Benchiekh, managing director for Europe, the Middle East and Africa, Intrepid has recruited a new head of marketing, Morwena Francis, who has joined from easyJet.

Other new recruits include human resources director Adolfo Penzato, who has joined from Sandals, while a new finance director for the EMEA region is also being sought.

Thornton is targeting group revenue of AUD $1 billion by 2027/28, and expects the UK to contribute 30% of that figure

He said that trading from the UK & Ireland had started to pick up the minute Omicron Covid were lifted.

“It was slow the first two weeks of the year but ever since January 10, things have been growing and progressing nicely,” he said. “March business was actually higher than March 2019. That’s a very positive sign.”

Bencheikh said Intrepid was attracting slightly older customers, with an average age of 50, who had more disposable income and a greater appetite for premium products.

She said long-haul was recovering, with Latin America popular, as well as bucket-list trips such as Antarctica. However, she said clients were tending to opt for one main long-haul trip per year, with other trips taken closer to home in destinations such as France, Italy and the UK.

Thornton said the same trend was evident in the US & Canada and Australia & New Zealand, leading the group to acquire domestic operators in both regions in the past year.

“We bought Haka Tours in New Zealand and Wildland Trekking in the US as it gives us destination management in both markets and strengthens our domestic travel offering,” he said.

“We’re conscious that more people, through choice or requirement, are travelling more locally, and we think that is going to continue, especially due to sustainability. Customers might take one long-haul trip and stay longer, then a few short-haul ones.”

Thornton said Intrepid was planning an acquisition in Australia in the next two months but had yet to find a suitable target in the UK.