Intrepid aims to resume full programme by fourth quarter of 2022 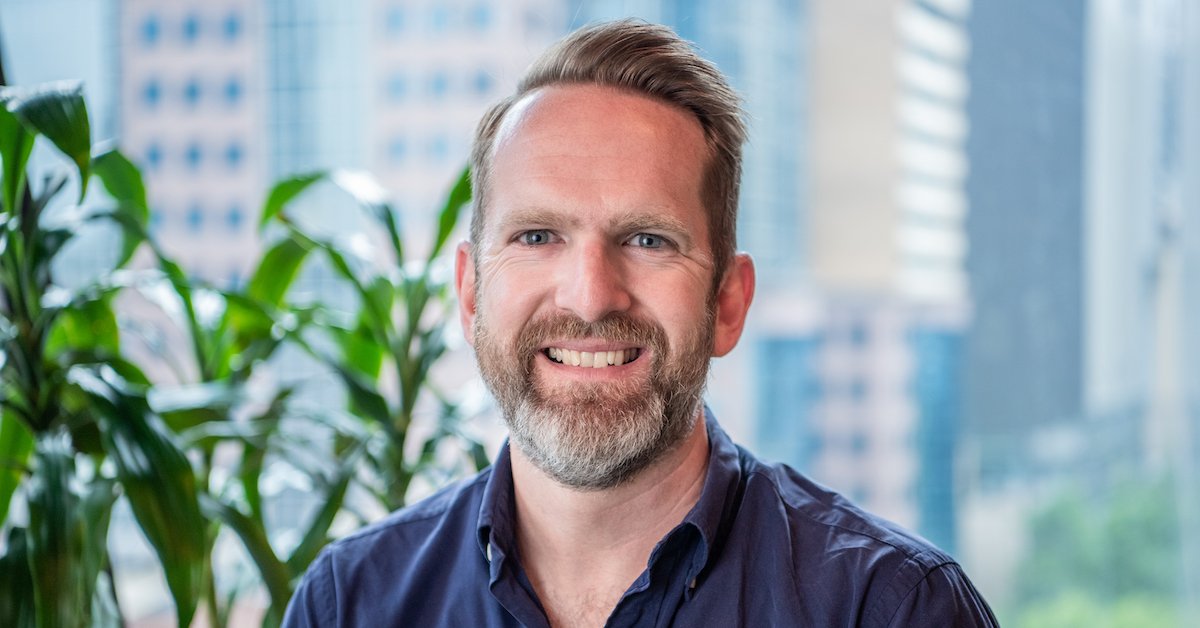 Intrepid Travel expects to have resumed its full portfolio of holidays by the fourth quarter of this year, after revealing it has restarted operations to 40 countries so far.

Speaking on a visit to the UK, chief executive James Thornton said the operator was currently operating a third of its usual programme but felt optimistic about returning to more countries this year.

“By the end of the year we will have the full suite back,” he told Travel Weekly. “Asia is very important to us – places like Vietnam and Thailand. But they are showing good signs so I am cautiously optimistic.”

Thornton said that despite the pause in operations and staggered return to service, Intrepid had made “notable accomplishments” during the pandemic, all of which are detailed in its newly-released 2021 Integrated Annual Report.

“We’ve recorded our highest-ever Net Promoter Score. It’s up to 75% from 74% in 2019. That wouldn’t ordinarily be much to get excited about but for the score to go up during a pandemic is pretty impressive – and it’s because of the way we’ve looked after people and their health and safety,” he said.

Thornton said the company had also achieved it highest-ever staff engagement scores too, rising from 77% in 2019 to 82%. Intrepid now has 1,235 employees – 49% lower than in 2019 – but is starting to rebuild its workforce.

“We are recruiting again now but it’s going to take a year before we’re back to pre-pandemic levels,” he said, adding that he hoped to reinstate staff bonuses after a two-year freeze.

Thornton believes that recertifying as a B-Corp and reestablishing its social and sustainable credentials had helped Intrepid and attract staff.

“That’s a 10% improvement, due largely to better governance,” said Thornton.

“Companies are measured on governance, how they treat their customers, their workers, the environment and their supply chain. We have become ‘Mission Locked’ as a company.

“Traditionally companies exist solely to benefit their shareholders, but we have changed our constitution so that we consider not just the interests of the shareholders, but also the employees, our customers, the environment and the communities we impact.”

Explaining that the approach had enabled Intrepid to attract “the very best talent”, he added: “We are now legally bound to operate in that way for ever more, even if there’s a change in the management structure.”

Other areas of focus as the company rebuilds include matched funding of money raised by The Intrepid Foundation, which will be reinstated in 2023 after AUD $501,477 was raised but not matched during the pandemic.

Thornton also wants all 36 Intrepid offices around the world to be operating on renewable energy by 2025. Currently only four are – including the UK – but those efforts will be ramped up to meet the firm’s carbon emissions reduction target.

The report notes that Intrepid is the only global tour operator with a target verified by the Science Based Targets initiative, meaning the company is decarbonising its business at a pace and scale deemed necessary to limit global warming to 1.5C.

This has contributed to Intrepid being recognised as one of the World’s Most Innovative Companies by Fast Company for its environmental impact via its decarbonisation efforts and its social responsibility for championing global vaccine equity, in both 2021 and 2022.