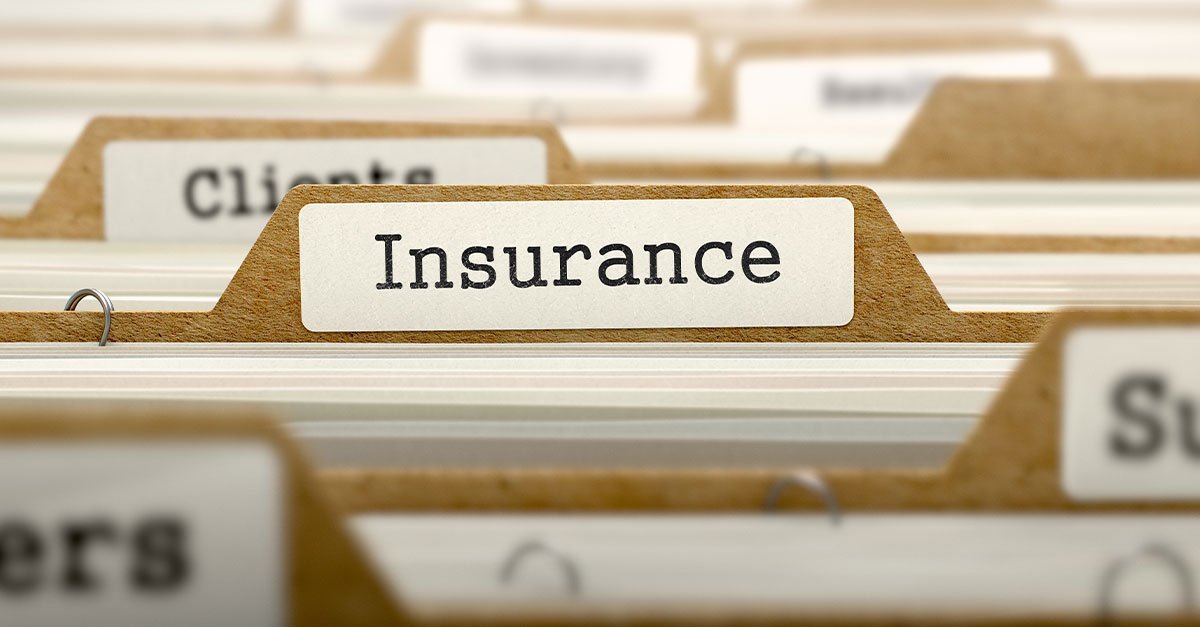 Demand for outbound holidays risks outstripping the insurance and bonding available to financially protect customer money despite signs of insurers returning to the sector.

Leading industry accountant Chris Photi, head of travel and leisure at White Hart Associates, noted the bond insurance market had “drastically reduced” during the pandemic with two of the five major players exiting the sector, forcing some travel firms to scale back their non-mandatory bonding.

Photi told the Barclays Travel Forum in London last week: “Some had to set aside bonding single components such as accommodation- only and change their terms and conditions. Some resigned from Abta to go to trust accounts [as a result].”

Yet speaking at an Abta Travel Law conference in London the same day, Abta director of membership and financial protection Rachel Jordan reported the most recent renewal “was 100% the best I’ve experienced” and said: “There is a willingness among bond obligors [issuers] to help members.”

Travel Trade Consultancy director Martin Alcock told the Barclays Travel Forum: “There are early signs of insurers coming back into the market. For the last two years, they’ve not been willing to write new bonds, [but] we’ll see a new insurer this summer.”

He suggested there is a “cohort” of new entrants among merchant acquirers “willing to take on new business” and invest in the sector.

Alcock said: “We’re seeing investors willing to come into travel. It feels like the recovery has started to take hold.”

Yet he also warned: “Demand is coming back faster than insurers’ appetite.” Alcock told the Abta conference: “[Insurance] capacity is not coming back fast enough to cover the [amount of] cash [requiring financial protection].”

Insurance specialist Iain Bird, head of bonds and credit at Great American International Insurance, told the Abta event: “We continue to support the market. We supported many clients with increased bonds.”

But asked if the sector would see more insurers return, he said: “Some companies will come in but there have been large losses in travel and that will put some people off. Whether the market can provide enough capacity, I don’t know.”