If Only launches campaign to boost Queensland holidays 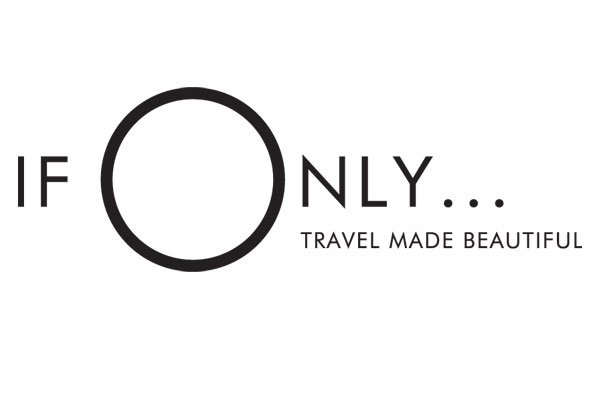 If Only has launched a new campaign to boost agent sales of Australia holidays.

The tour operator has teamed up with Tourism and Events Queensland (TEQ) for the ‘Queensland Invites You…’ campaign, which provides agents with marketing materials to help them sell holidays in the region.

The campaign focuses on the different highlights travellers can experience in Queensland, including rainforests and nature, food and drink, reef and marine life, and experiences in the city.

Agents have access to a new sellers guide, social media offers and blog content, which can be passed on to customers.

The campaign runs until June 30 and the agent with the most bookings at the end of the campaign will win a case of wine.

Alison Murphy, If Only product manager for Far East and Australasia, said: “Since the announcement at the beginning of February that borders were to reopen within weeks, we have seen a real surge in demand for enquiries and bookings to Australia.

“It is clear that people are ready and excited to travel down to Australia, whether it is to reunite with family, visit for the first time, or rediscover what this amazing country has to offer.

“The commitment to book has definitely been given a much-needed confidence boost and we have seen shorter lead times than ever with bookings confirming for travel within the next month or two which is really unusual for Australia and a testament to how much travellers have just been waiting for this all important border announcement.

“Throughout the campaign we will be drawing focus on the many regions, experiences and product that makes Queensland such a beautiful and exciting destination and reminding people what they have been missing for the last two years.”

She added: “We are thrilled to be working with TEQ and promoting Queensland at such a pivotal time in the recovery of inbound tourism to Australia.”