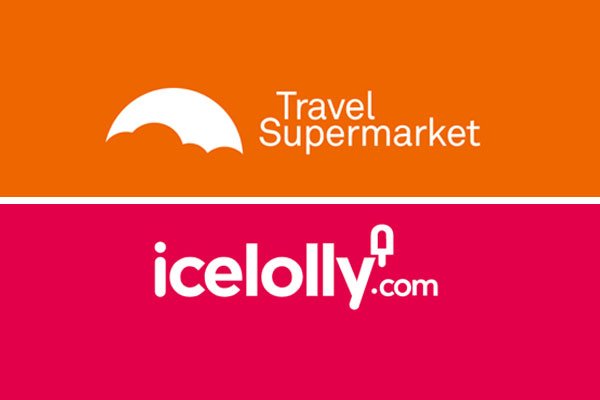 Tenerife was the most searched for destination across icelolly.com and TravelSupermarket on Sunshine Saturday and Sunday.

Other trending destinations on the sites included Spain, the Canary Islands, Turkey and the Balearic Islands, while Majorca, Crete and Costa Blanca saw the biggest week-on-week share increase for searches.

Chris Webber, head of holidays and deals at Ice Travel Group, revealed the majority of searches on both sites were for summer holidays, with Costa Blanca, Majorca and Turkey being popular destinations.

“Sunshine Saturday and Sunday brought with them the much anticipated increase in searched and bookings,” said Webber.

“Summer 2023 is becoming more dominant by the day. Two thirds of searches and bookings on icelolly and just over half on TravelSupermarket are for summer.

“We’ve seen increases for the likes of Costa Blanca, Majorca and Turkey as summer heads the holiday shopping list.”