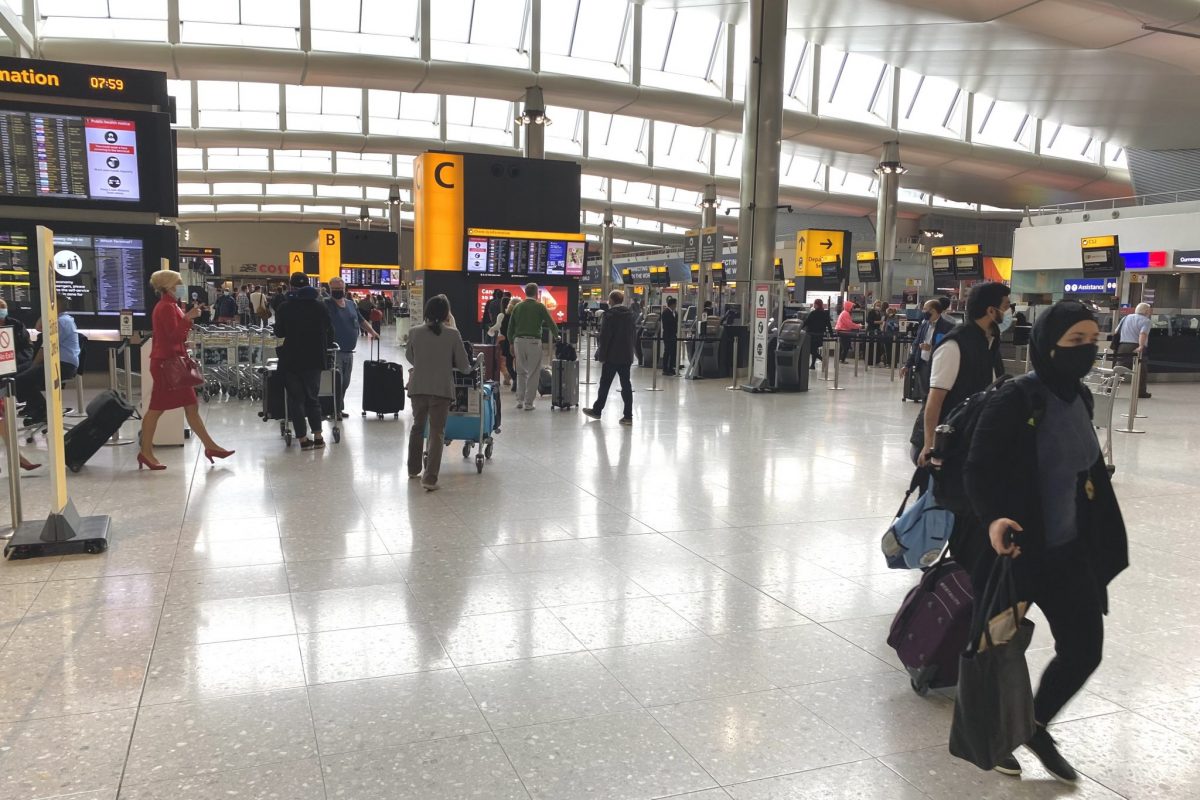 The increased demand for leisure travel this summer will still not ensure a return to profitability for London’s Heathrow — but will certainly add to more arrival and departure mayhem for flyers.

London’s Heathrow Airport on Tuesday raised its 2022 passenger forecast to 52.8 million, representing 65 percent of pre-pandemic levels, driven by demand for leisure travel, but it expected numbers to drop off significantly after the summer.

The airport, which reported adjusted core earnings of $348 million for the first quarter, said it was not forecasting a return to profit and dividends this year, as cumulative Covid-19 losses topped $5 billion.

Chief Executive John Holland-Kaye said there was pent-up demand from Britons for city breaks and beach holidays, but the outlook beyond the summer was uncertain.

“After (the summer) it’s still unclear what’s going to happen, whether we have the best case where demand keeps improving and markets open up, or the worst case where we get another wave of Covid and restrictions brought in around the world,” he said in an interview.

Some British airports have seen chaotic scenes in recent weeks as they struggled to increase staffing to cope with a recovery in passenger demand.

“Even though we have been very busy and have had fewer staff than normal, the vast majority of passengers have had a normal journey through the airport,” he said.

Heathrow was planning to recruit more than 1,000 new security staff, he said, and it was assisting airlines, ground handlers and retailers fill over 12,000 vacancies.

The airport is awaiting the aviation regulator’s final proposals on what it can charge airlines per passenger for the 2022-2027 period.

The regulator has criticized the airport’s plan to raise charges by nearly half. Airlines have also voiced their opposition.

Holland-Kaye said the regulator should consider the problems seen at other airports in its assessment.

“They should be confident in allowing us enough to invest in both operating costs and capital investment to make sure that passengers get a good experience,” he said. “That’s something that’s worth paying for.”

This article was written by Paul Sandle from Reuters and was legally licensed through the Industry Dive Content Marketplace. Please direct all licensing questions to [email protected].