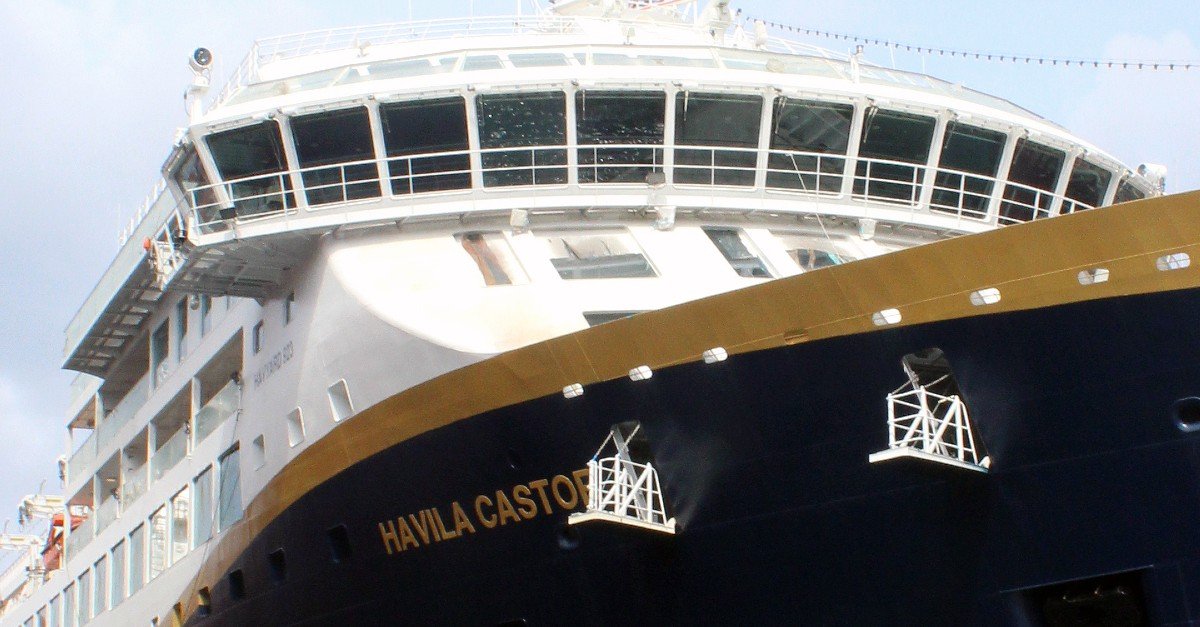 Havila Voyages has secured a three-month loan to finance its second ship Havila Castor, which was delivered to the Norwegian coastal line on Friday.

The new cruise operator is trying to cut ties with Russian firm GTLK, which was financing its vessels but has been sanctioned during the ongoing invasion of Ukraine.

Havila chief executive Bent Martini confirmed the 640-passenger Havila Castor is now financed with equity and a €46 million loan from Tersan shipyard in Turkey, where Castor was built, and the shipyard’s bank.

He said: “This solution gives us time to properly refinance the ship, and at the same time as it means that our company owns the ship from this date.

“The solution means that GTLK has no security in Havila Castor. The challenge is, of course, [first ship] Havila Capella, since we lease it from GTLK which is now sanctioned.

“We work with solutions here as well, to cut all ties to Russian and sanctioned companies.”

Castor will enter service on May 10 once it repositions from Turkey. “This is a big day for our shipping company and now we are ready to get Havila Castor home to Norway to be put into service,” Martini added.

The shipyard’s chief executive Mehmet Gazioğlu said it was committed to delivery of the line’s next two vessels, Havila Polaris and Havila Pollux.

“It is also a great pleasure for Tersan Shipyard to share our valuable partner Havila Voyages’  excitement to introduce the passengers travelling on the historical route between Bergen and Kirkenes with top quality service,” he added.

Martini said Castor was “much closer” to “operational readiness” than maiden vessel Capella when it was delivered.

He confirmed the ship would be ready to start operations next month.

“The experience from the delivery of Havila Capella is useful to us,” said Martini. “Several of the employees who will be on Havila Castor have spent the last few months on board Havila Capella to get to know the ship.”