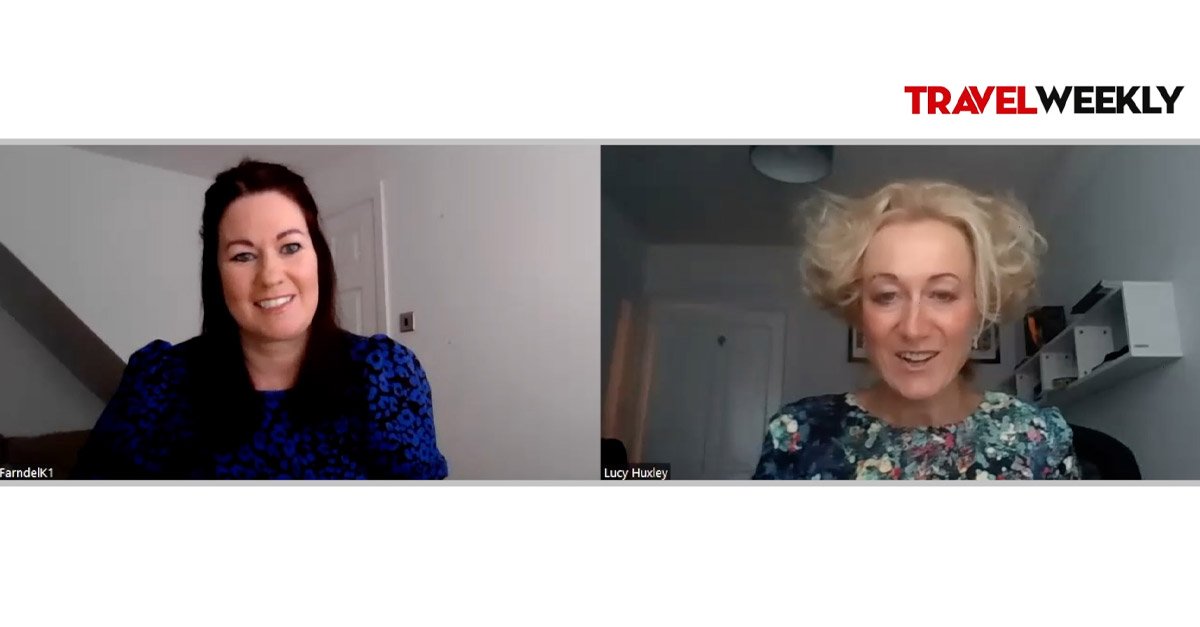 Holland America Line (HAL) has announced the latest winners from the third week of its 150th anniversary competition.

The Carnival Corporation brand has given away prizes to agents each week during the wave peak bookings period.

Prizes given away on the webcast included an Alaska fam trip this summer; hosted team night out; tickets to see the world premiere of the BBC Earth Show; a luxury spa day for two; and a VIP luxury ship visit.

Agent bookings for HAL cruises will count double this week, meaning two entries for each booking.

Sales and marketing director Karen Farndell said: “If you’ve made booking this January and it’s not come up, yet you’ve still got a chance to win.”

She added that the HAL team were “delighted” with sales levels this year, adding: “We had our third strongest week so it’s been brilliant. This competition has been helping to support engagement with agents as well.

“It’s nice that we can reward people who book with Holland America Line.”