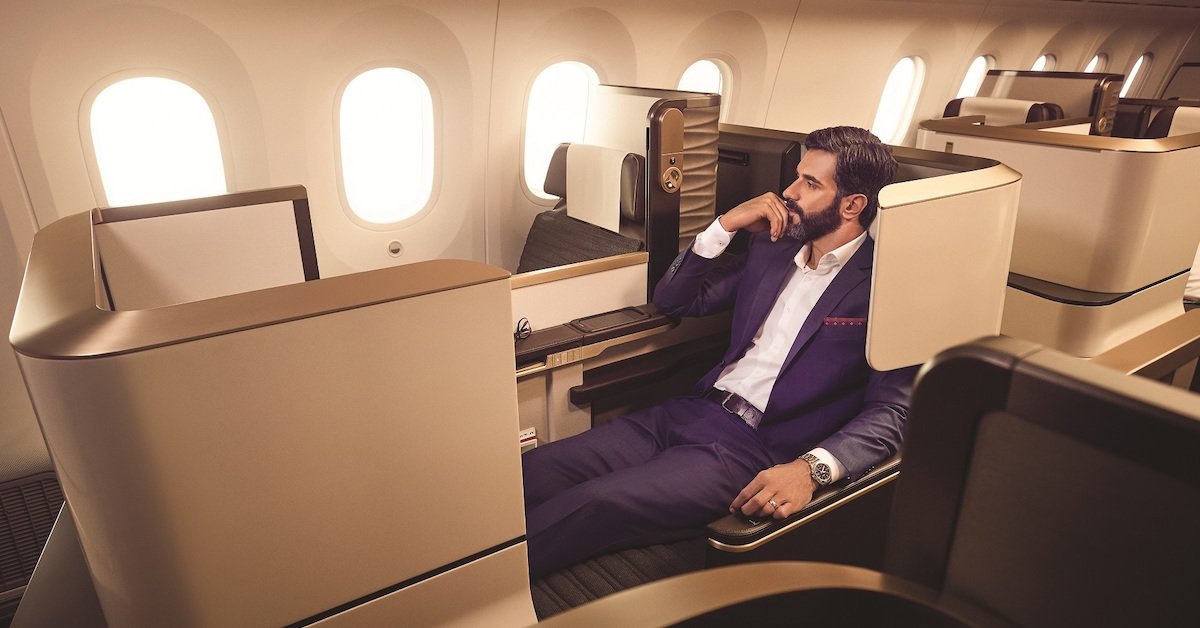 Gulf Air will start a new two-flights-a-week service from Manchester to Bahrain, starting on Wednesday (June 1).

The airport said the departures on Wednesdays and Sundays are “a boost for businesses, tourism organisations, universities and those visiting friends and family”.

Onward destinations via Bahrain that are not currently served by Manchester airport include Bangkok, Mumbai and Delhi.

Ian Costigan, interim managing director at Manchester airport, said: “I am sure it will be incredibly well received by the thousands of people in our catchment area that travel there indirectly each year.

“The announcement of a third long-haul route coming to Manchester within the last month clearly shows the role we play in connecting the north to key global destinations.”

Gulf Air’s acting chief executive, captain Waleed AlAlawi, added: “Manchester has been on our horizon for a while due to our customers’ demand; and as travel bounces back to normalcy, we knew it was the right time to launch it for our valued passengers.”

Sheona Southern, managing director of Marketing Manchester, commented: “Routes old and new are rapidly returning at Manchester airport, proving that the demand for international travel and tourism is bac.”