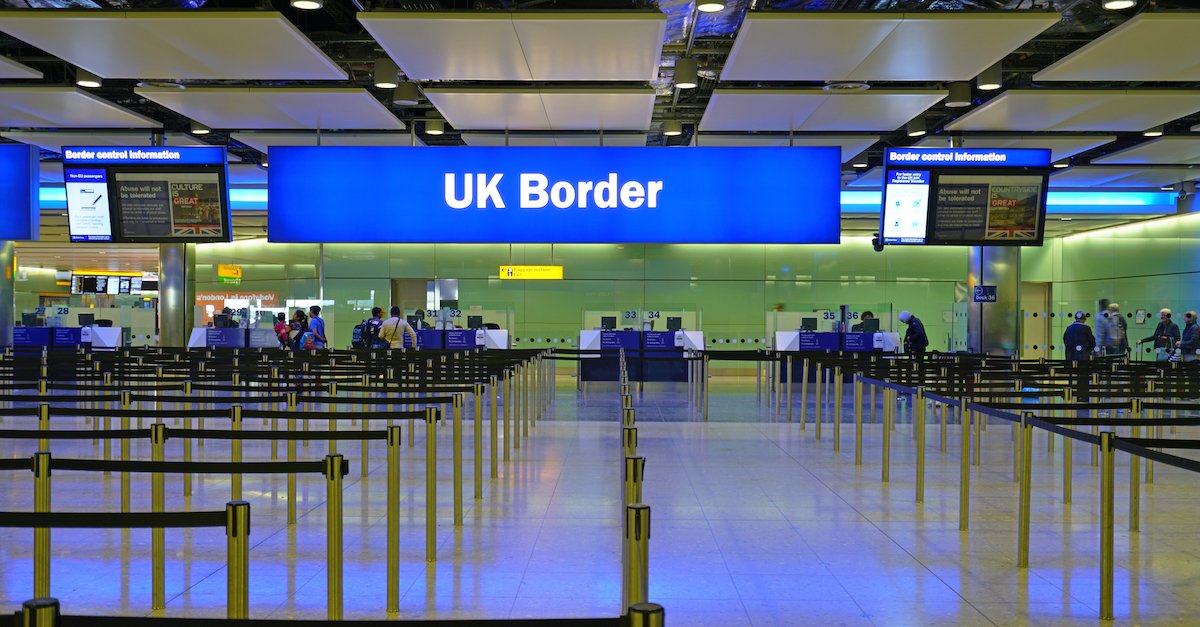 The government has published its long-awaited aviation strategy with a ten-point plan for the sector including a new Aviation Passenger Charter aimed at consumers.

The strategy, entitled Flightpath to the Future, will see the establishment of a joint industry-government Aviation Council to deliver the plan.

Aviation leaders welcomed the strategy’s unveiling but urged the government “to back its ambitions with finding”.

Robert Courts, the aviation minister, launched the strategy during a visit to Heathrow, suggesting it has “consumers, jobs and innovation at its heart”.

The Aviation Council will be made up of airline, airport and wider representatives of the sector, along with ministers and officials of the government and Devolved Administrations.

Courts said the Aviation Passenger Charter would be launched later this year, aimed at providing a ‘one-stop guide’ for consumers on their rights and what they can “reasonably expect” when flying.

The charter will be developed in partnership with the industry and consumer groups.

Courts said: “The pandemic posed an existential threat to the aviation sector. Now recovery has started, we have a chance to build back better than before.

“I’m setting out ten priorities to ensure we build an industry that is not only fit for the future but that’s world-leading.

“By working closely with the sector to focus on sustainable growth, we can ensure aviation creates jobs and opportunities across the UK.”

The plans form part of the government’s levelling up agenda, focusing on attracting and retaining a skilled workforce.

Courts argued the plans would deliver benefits across the country through new jobs and improved connectivity, and suggested: “We can also benefit from new regulatory freedoms outside the EU.”

The government also plans to publish its Jet Zero Strategy later this year with a vision for aviation to reach ‘net zero’ by 2050 by developing zero-emission aircraft and sustainable aviation fuels (SAFs), combined with improvements to airport and airspace efficiency.

Transport secretary’ Grant Shapps announced plans earlier this month for the first net-zero transatlantic test flight to operate by the end of 2023 – powered exclusively by SAF made from waste products such as cooking oil and household rubbish.

The test flight will be supported by up to £1 million in government funding.

Karen Dee, chief executive of the Airport Operators Association (AOA), welcomed publication of the strategy but said: “It is vital that the government not only provide policy certainty to achieve a UK-wide recovery but also back their ambitions with funding.

“UK airports have come out of the pandemic in a worse financial position than many of their international competitors, which received significantly more generous funds from their governments.”

She pointed out: “To prevent the UK falling behind during the recovery, the AOA set out a recovery plan, Reconnecting the UK, which includes funds for route recovery, a green airport fund to enable investments in a sustainable recovery and taking advantage of Brexit opportunities, such as arrivals duty-free shopping.”

Airlines UK chief executive Tim Alderslade also welcomed the plan’s publication saying: “We look forward to working with ministers to ensure UK aviation and its carriers receive the support they need to recover and prosper.

“This means recognising the critical role of UK-registered airlines in connecting us to the world, and that the domestic and international routes they provide are strategic assets, delivering tens of thousands of jobs, export opportunities and supporting inward investment and tourism.”

Alderslade added: “We look forward to a laser-like focus from government on the levers it can pull to make the UK a truly competitive, global aviation hub and a recognition that sustainable air travel can be a force for good.”

He noted: “There are many critical challenges ahead as we emerge from the crisis, including rebuilding consumer confidence, driving forward the sustainability agenda and ensuring travel remains an attractive place to work.

“Constructive and regular engagement between industry and government will be required. Abta looks forward to engaging to ensure the views of the wider travel industry are heard and understood.”