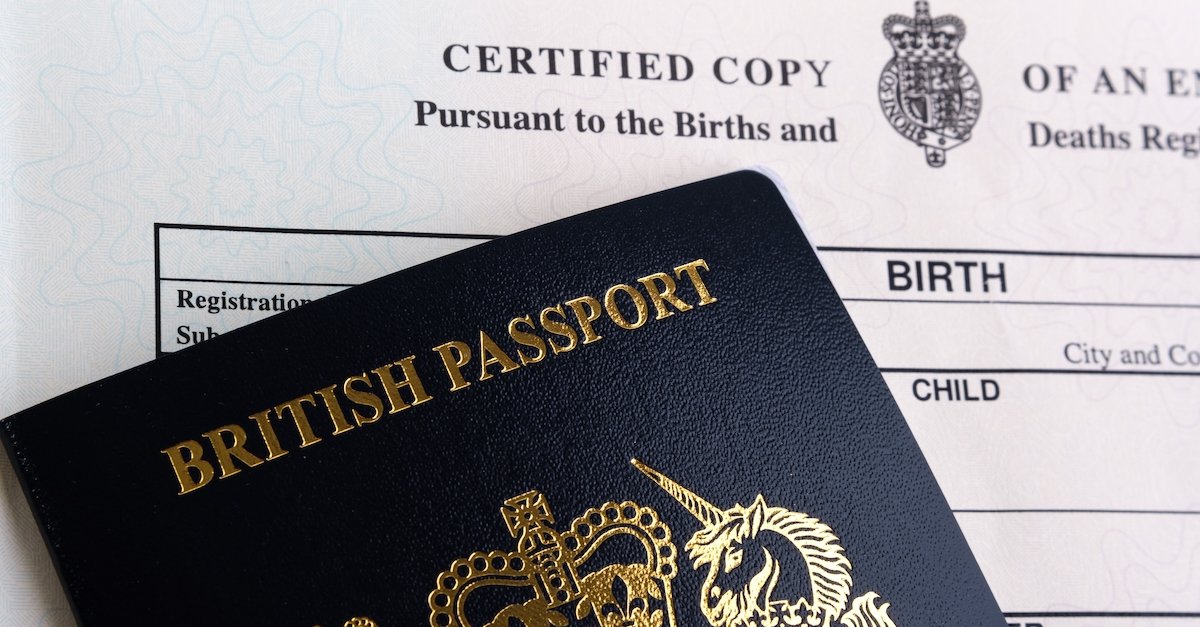 The government has reportedly brought in Royal Mail and logistics group DHL to help ease the backlog of millions of passport applications.

Yesterday, it emerged that prime minister Boris Johnson would consider privatising the Passport Office after complaints the service is “not fit for purpose”.

Johnson is expected to call Passport Office bosses for urgent talks next week after MPs heard there were “huge delays” for many applications.

The surge in demand has come after the relaxation of Covid travel restrictions – compounded by the fact that more than five million people delayed applying for renewals or new passports amid the pandemic.

Today, the i newspaper reported: “It is understood that the Passport Office has brought the delivery giants in to assist delivery contractor TNT to cope with the unprecedented demand for passport renewals.

“While the Passport Office insists TNT is meeting the terms of its contract and delivery times, DHL has increased its capacity by 25% to help ease the strain, while Royal Mail is assisting by sending back non-urgent supporting documentation.”

A spokeswoman for FedEx, the owner of TNT, said the company has taken on extra team support and customer support resources and is operating within agreed service level requirements.

The Passport Office has been advising people since April 2021 to allow up to 10 weeks when applying for their passport.

A government source also told i that Teleperformance, which runs the Passport Office’s phone lines, is “not getting enough people answering the phones effectively”.

The Passport Office told i that Teleperformance is recruiting additional staff to better service customer queries.

The newspaper said that Number 10 confirmed that Johnson is considering a privatisation of the Passport Office should its performance not improve.

Lawrence Hunt, industry entrepreneur and chairman of creative agency addmustard and CDD Pro, told Travel Weekly how his attempts to renew his passport were thwarted as the online application form repeatedly crashed.

He said: “If it were a competitive market with three or four companies, it would force a better service.”