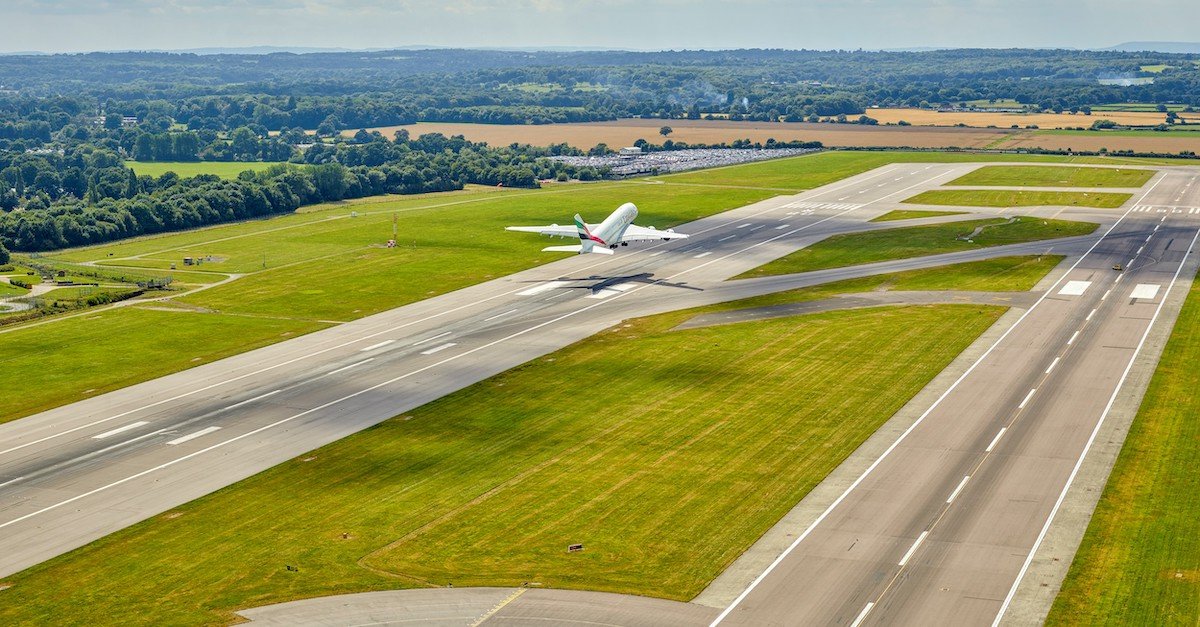 Gatwick will launch another consultation next month about its northern runway plans, with a focus on its revised proposals for roads around the airport.

The airport first consulted the public last autumn on plans to bring the runway into use alongside its main runway.

Gatwick says the northern runway could be operational by summer 2029.

As well as the revised road plans, the airport will publish details about other aspects of its proposals, following feedback received from the consultation carried out last autumn.

Running from June 14 to July 27, the additional consultation will ask for views about a revised plan for the North Terminal junction; a new lane westbound over the Brighton main rail line; and a third lane to the A23 approaching Longbridge roundabout.

The plans for the South Terminal roundabout remain largely unchanged.

Gatwick said using the northern runway could generate 18,400 additional jobs by 2038 and an additional expected £1.5 billion GVA [gross value added] to the region.

Stewart Wingate, Gatwick chief executive, said: “Following feedback on our proposals, we have listened and taken the decision to amend several aspects of these plans, particularly our highways designs, so we are keen to get further feedback from local people and other stakeholders on these updated changes before we take our plans forward.”