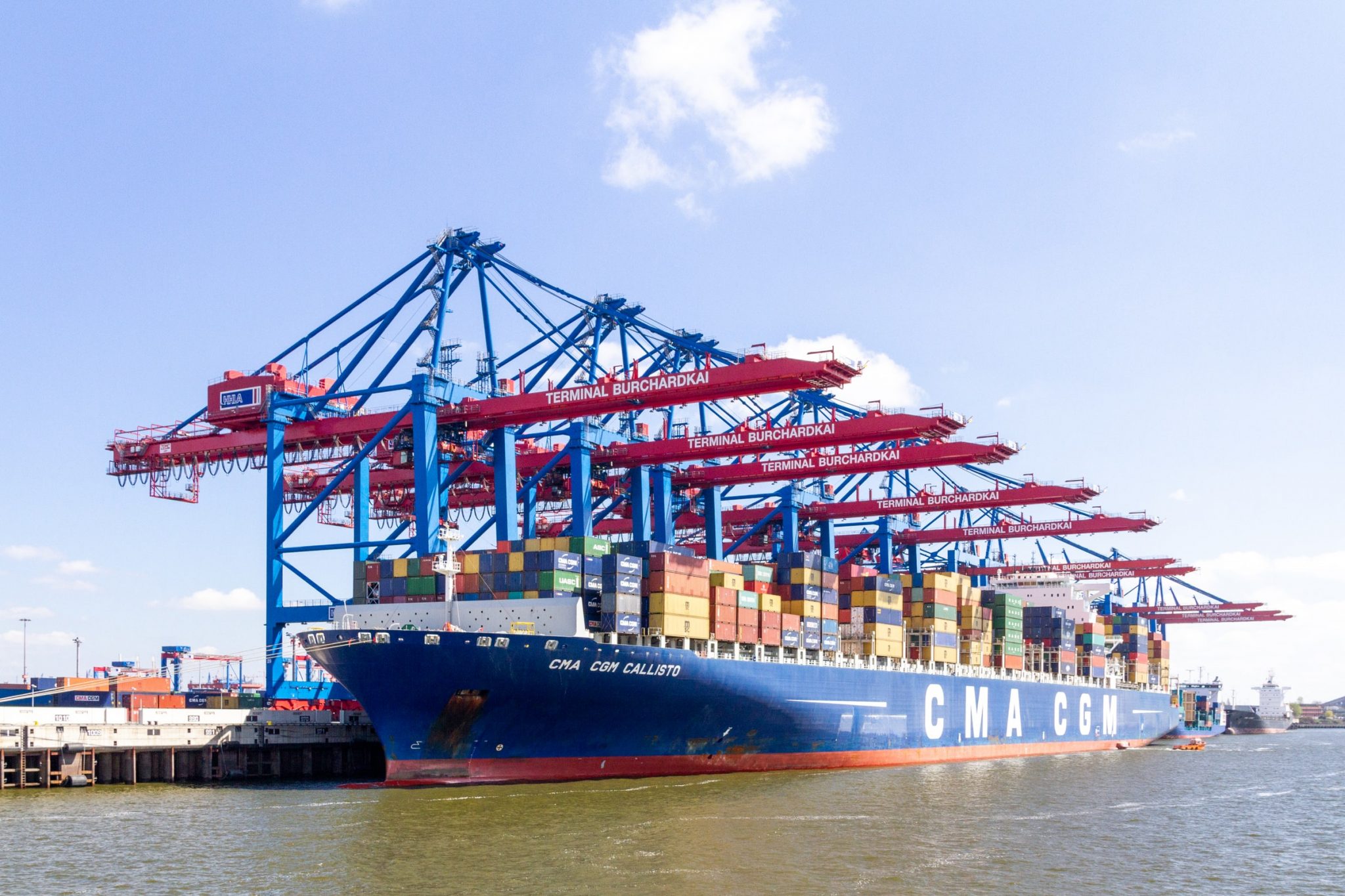 Taking a leaf out of Lufthansa’s book, which is planning its own deal with MSC, this is a smart move that helps hedge against any further events that put the brakes on passenger flights.

French shipping firm CMA CGM will take a stake in Air France-KLM as part of an air cargo partnership, betting on growing demand for flying goods around the world as supply chains remain snarled in the wake of the pandemic.

CMA CGM will take up to 9 percent of Air France-KLM, part of a possible capital increase by the airline group, for the duration of their partnership that is initially set to run for 10 years, the two companies said.

It will make CMA CGM the fourth biggest shareholder, according to Refinitiv data, and mirrors a similar initiative planned by shipping company MSC, which has teamed up with Germany’s Lufthansa on a potential bid for Italian airline ITA.

Air France-KLM shares rose about 3 percent in early trade, making it a top performer on the Paris SBF-120 equity index.

Surging profits for ocean shipping, linked to high freight rates since the Covid-19 pandemic, have allowed CMA CGM and other shippers to invest in other forms of transport to add resilience to global supply chains and protect against a downturn.

Air France-KLM and CMA CGM said their partnership was expected to generate “significant revenue synergies” and said they had a “strong ambition to invest and grow sustainably” in the air freight market.

The partnership with Air France-KLM covers a combined fleet of 10 full-freighter aircraft including four at CMA CGM Air Cargo and six at Air France-KLM. Together, they also have 12 aircraft on order.

Air France-KLM competes in the cargo market with European carriers including Lufthansa and freight specialist Cargolux, as well as major Gulf and Asian carriers.

The separate networks of Air France, KLM and Martinair — a subsidiary of the group — rank the group around eighth in the global league table of cargo airlines by traffic, according to International Air Transport Association statistics.

Air France-KLM’s main shareholders, which include the French and Dutch governments, supported CMA CGM gaining a board seat at the company’s next board meeting on May 24, the partners said.

The tie-up is subject to anti-trust approval.

This article was written by Gus Trompiz and Tim Hepher from Reuters and was legally licensed through the Industry Dive Content Marketplace. Please direct all licensing questions to [email protected].